What is the difference between assisted suicide and assisted dying? 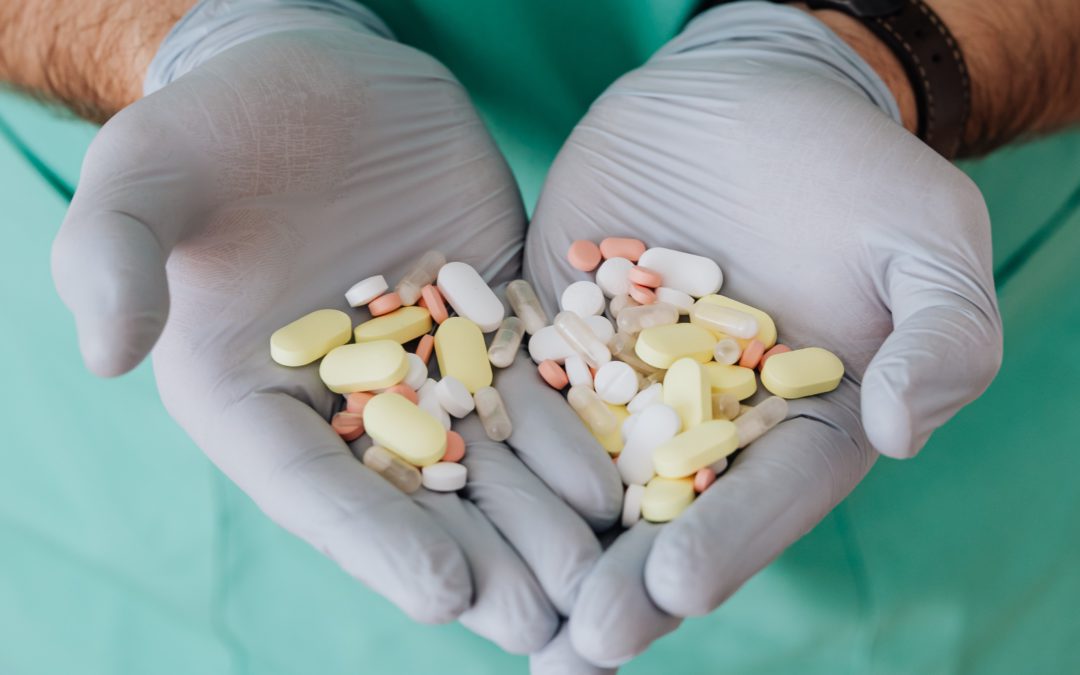 Assisted Suicide is where someone helps another person to end their own life. It is illegal in the UK under the Suicide Act 1961 section 2, which states that a person: “who aids, abets, counsels or procures the suicide of another, or an attempt by another to commit suicide, shall be liable on conviction on indictment to imprisonment for a term not exceeding 14 years.”

Assisted Dying is a term which usually refers to aiding a terminally ill, mentally competent adult to die by prescribing them with lethal drugs which they then self-administer. However, this is merely a euphemism for assisted suicide and has been adopted by those who campaign for a change in the law.

Physician-assisted suicide (PAS) – the doctor indirectly performs a lethal act, assisting the patient to terminate their own life. In PAS the doctor prescribes lethal medication which the patient swallows. In cases where the patient cannot take the medication, or where the suicide attempt fails, the doctor administers a lethal injection.

Euthanasia is where someone intentionally kills a person whose life is felt not to be worth living. Euthanasia does not include stopping or starting a medically useless treatment, relieving pain when the intention is to kill the pain but not the patient, or refusal of medical treatment by a competent patient. Euthanasia is illegal in the UK under the common law offence of murder.

Euthanasia is usually taken to mean ‘mercy killing’ and is applied to situations where a patient is suffering severely or is enduring a terminal illness.

The following are not euthanasia:

Living will (advance statement, advance directive) – a document prepared by a mentally competent individual wherein the person states what they do not want to receive with regard to medical treatment and care should they become incompetent in the future and no longer able to express their wishes. An individual cannot request to have any particular kind of treatment, nor ask for a life to be ended. The Mental Capacity Act 2005 has made these legally binding.

Palliative care – the holistic care of patients with incurable, advanced progressive illness expected to end in death, providing physical measures such as pain management and psychological, social and spiritual support.