The myth of autonomy and assisted suicide 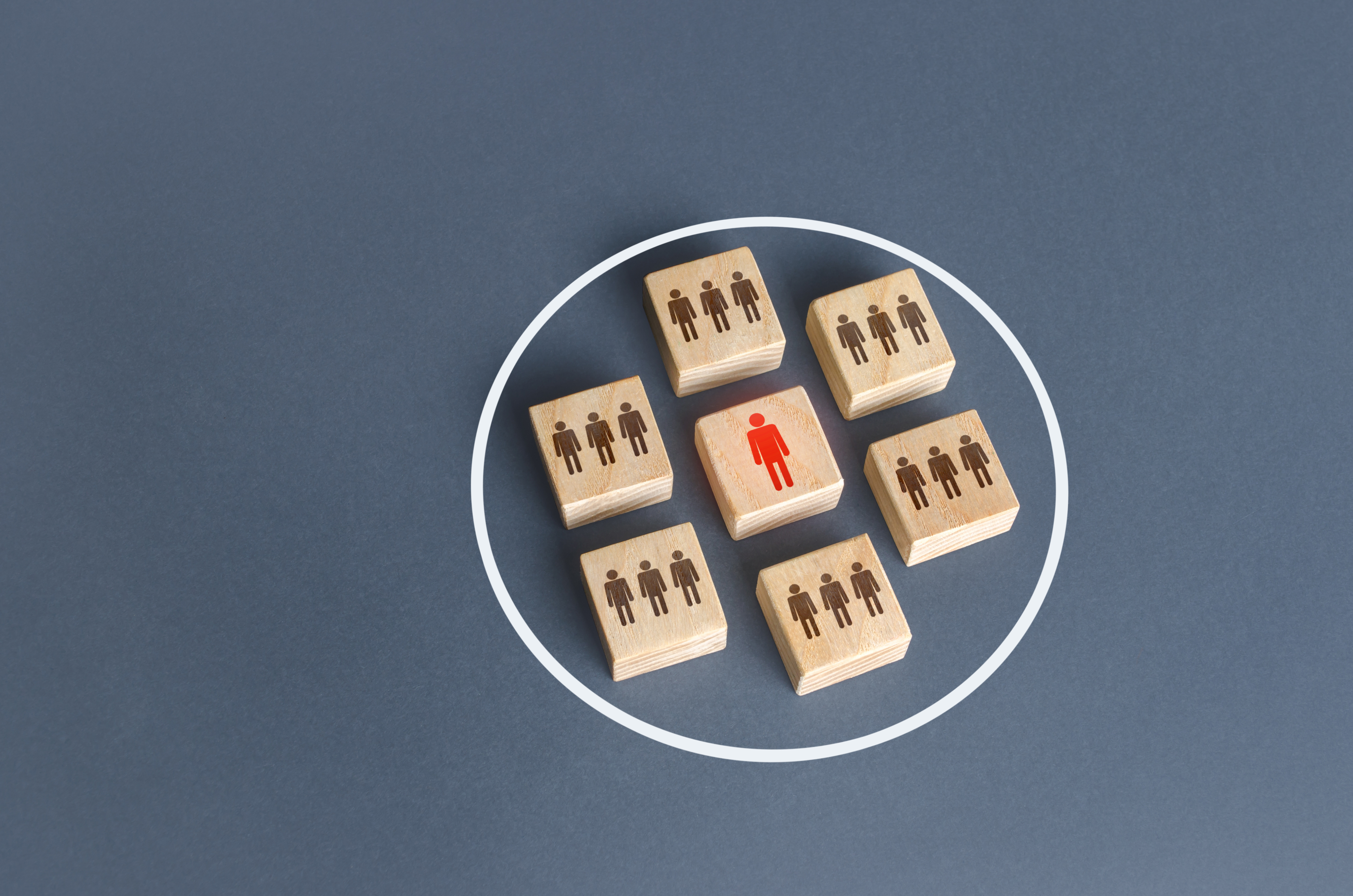 In cases of assisted suicide, do patients really have rational autonomy?

In their recent article in The Psychiatric Times, Psychiatrists Dr. Ronald Pies and Dr. Cynthia Geppert challenge the commonly-held belief that patients who request assisted suicide are acting with rational autonomy.

Dr. Pies and Dr. Geppert write that rational autonomy requires, at minimum, that patients “understand the nature, risks, and benefits of the procedure or action under consideration, and has a basic understanding of the alternatives.”

They argue that this minimalist criterion, however, fails to capture the subtle cognitive distortions exhibited by patients who are terminally ill. Dr. Pies and Dr. Geppert write that some cancer patients experience significant cognitive distortions which can cloud their judgment and undermine their rational autonomy, drawing harmful and unfounded assumptions like, “No one can help me” or “No one understand what I am going through.”

Even greater risk is present if the patient is being pressured into assisted suicide, which eliminates any notion of the patient making a rational and autonomous decision. Dr. Pies and Dr. Geppert write that there is simply no safeguard that could ensure that patients will be free from coercive pressures in the home or family setting. Further, “Although external coercion is nominally addressed in some PAS statutes, what is not considered in any current PAS statute is the patient’s emotional, motivational, and psychological state, which may even more severely compromise rational autonomy. ”

To summarise their stance, Dr Pies and Dr. Geppert write:

“The entire process of PAS is critically dependent on the authority of powerful others who must approve (or veto) every decision along the way. Even more centrally, we have argued that genuine rational autonomy and authentic voluntarism are frequently undermined by subtle cognitive and emotional factors that are likely to be missed with standard, cognitively based evaluation tools. Patients who may not meet DSM-5 criteria for a mental disorder may nevertheless be experiencing hopelessness, demoralization, or despair—any of which can compromise rational autonomy and authentic voluntarism. In addition, current PAS statutes provide no mechanism for assessing external coercive influences that may drive the patient to suicide after having left the evaluation setting. In addition to the many ethical reasons to oppose PAS, psychiatrists should also be aware of the subtle cognitive and emotional issues that compromise rational autonomy in the context of terminal illness.”

Read the full article in the Psychiatric Times here.