Responding to the BMA vote on Assisted Suicide 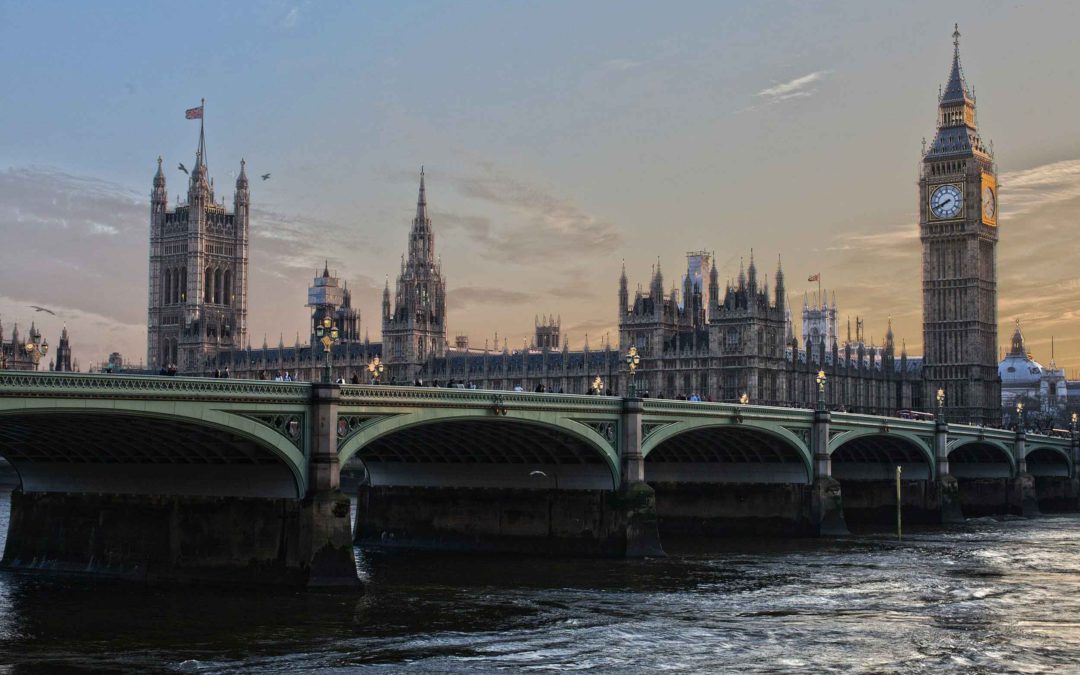 Responding to the BMA vote on assisted suicide, Danny Kruger MP, chairman of the All Party Parliamentary Group for Dying Well, said:

“That even the most activist doctors group could not muster a majority for neutrality on assisted suicide shows just how unpopular it is. Clinicians recognise the dreadful, painful deaths an Assisted Suicide law would inflict, which is why many doctors and the Royal Colleges continue to oppose it.”