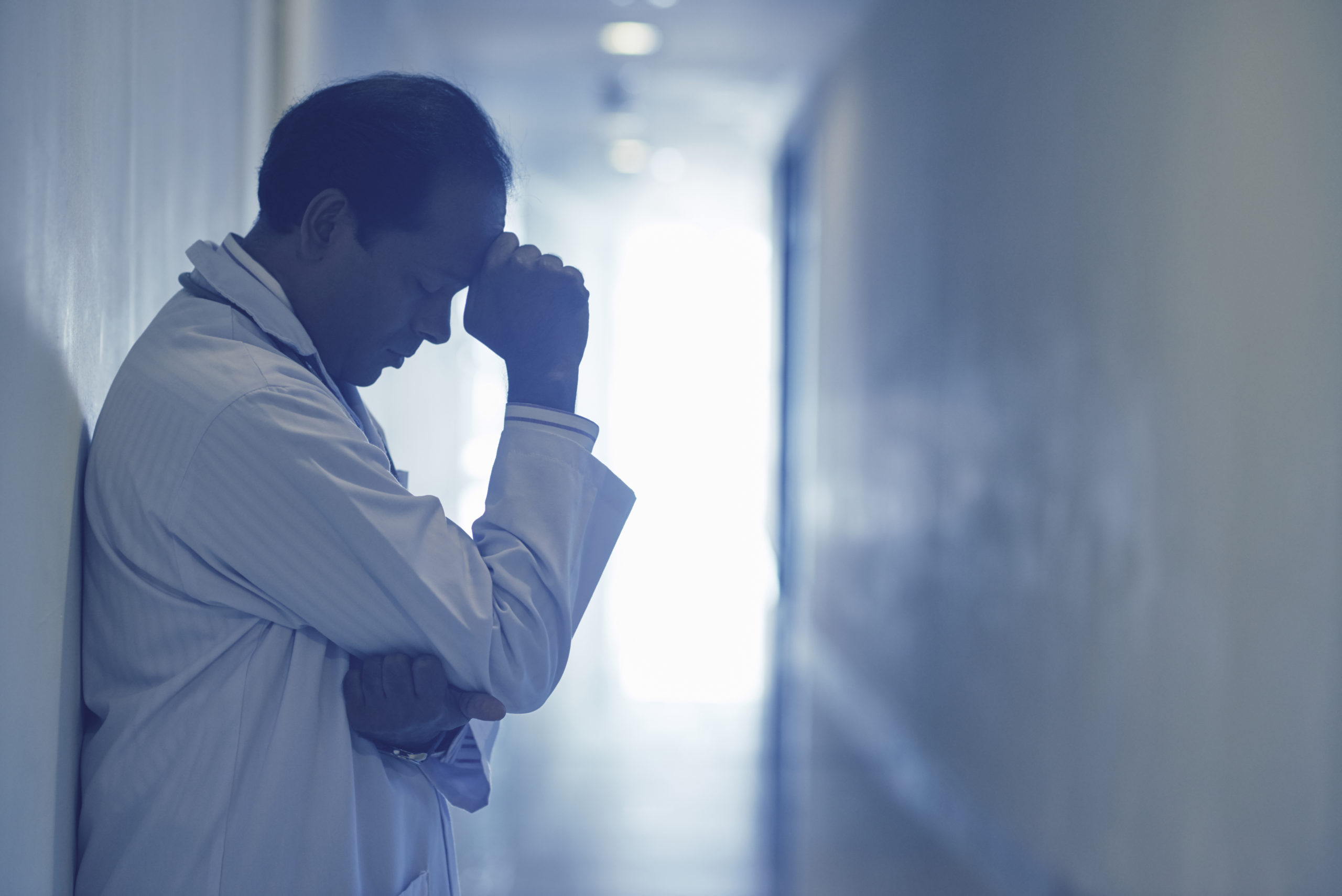 In a review of nine peer-reviewed articles published between 1980 and 2018 from jurisdictions including the United States, Netherlands, Germany, and the Netherlands, Kelly and Colleagues found that 30–50% of clinicians describe an emotional burden or discomfort about participation in assisted suicide and euthanasia. A smaller but significant portion of clinicians, 15-20%, experience a lasting adverse emotional or psychological impact after participating in assisted suicide or euthanasia.

This study reveals the detrimental impact that the legalisation of assisted suicide could have on clinicians who are asked to end their patients’ lives. Clinicians’ descriptions of the impact that participation in assisted suicide or euthanasia has had on their personal and professional lives is telling of this.

One clinician described, “you’ve got an indelible mark on your soul”, and another, “Despite doing something for the patient…I still always have a sense of guilt. I feel as if I’m an executioner. Who am I to have the right to do this?”

Clinicians also depicted a discrepancy between the ideal of assisted suicide as it is portrayed and the reality of its practice, describing a “large gap between idealistic agreement with a thought and being actively involved in it … an immeasurable gap I hadn’t anticipated”. In some instances, clinicians also felt a sense of discomfort that, on reflection, not everything had been done to address the patient’s suffering prior to the administration of assisted suicide or euthanasia.

The debate regarding assisted suicide is often focused on the autonomy of patients at the end of life, however attention should also be paid to the clinicians who would be asked to undertake this practice and the significant emotional and psychological distress its implementation in medical practice would cause.