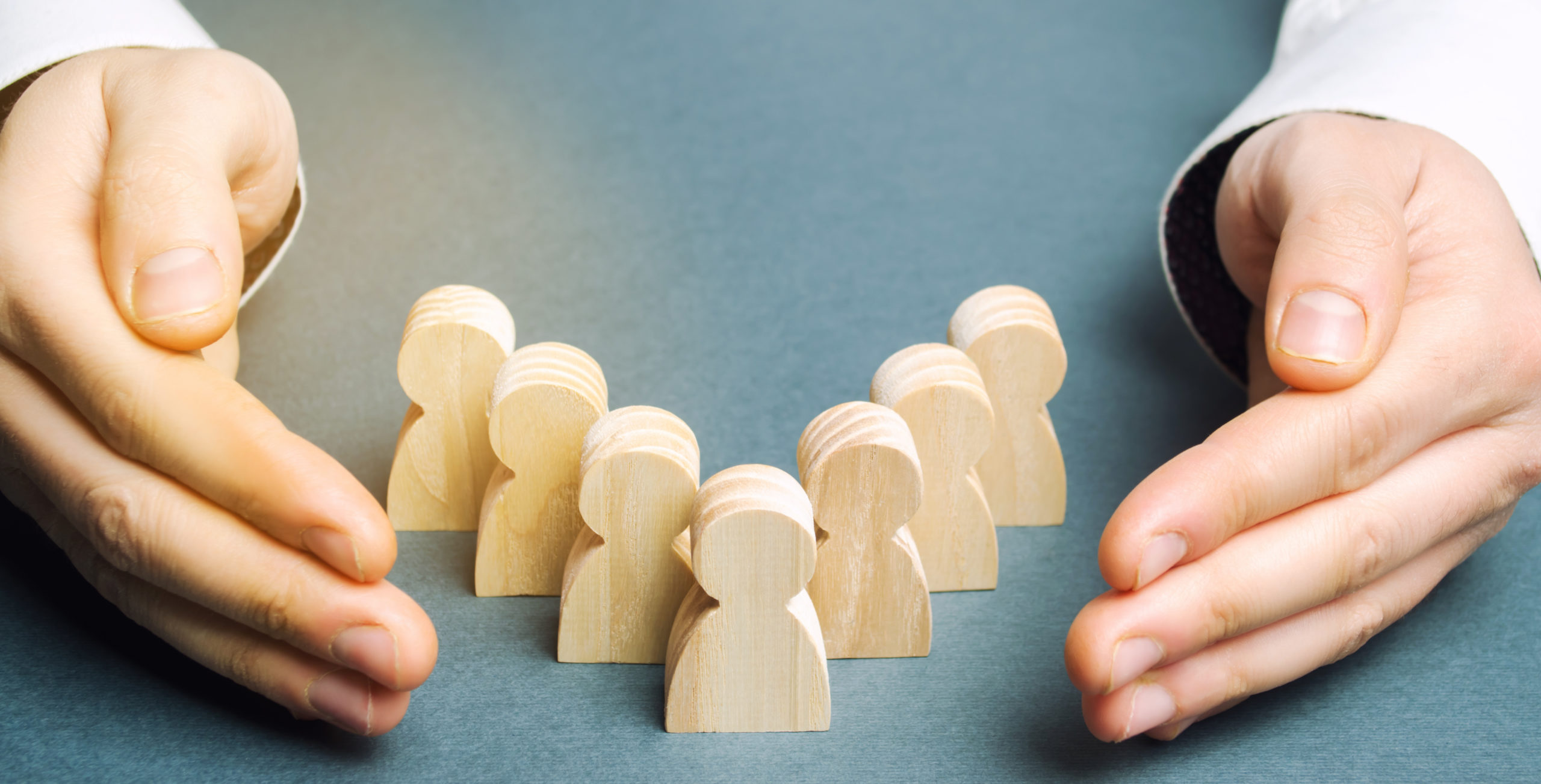 Dr. Carol Davis, a palliative care consultant and senior lecturer at the University of Southampton, writes of the dangerous implications of legalising assisted suicide in Unheard.

Dr. Davis reveals that the legalisation of assisted suicide has been detrimental to palliative care in jurisdictions such as Canada. According to Dr. Davis, not only are patients increasingly hesitant to enroll in palliative care out of fear that they will be euthanised, but clinicians and healthcare facilities who refuse to kill their patients are not granted promised conscience rights.

Dr. Davis writes, “Increasing evidence in jurisdictions where physician-assisted suicide is legal shows that palliative care services are being detrimentally impacted. Physicians have reported that patients are hesitant to enroll in palliative care and hospice services for fear that they promote euthanasia. Based on the concerns of patients and practitioners, some hospice facilities in Canada have refused to incorporate the practice within the scope of their services. These hospices have had their statutory funding threatened or withdrawn.”

Dr. Davis also concludes that assisted suicide legislation fails to protect vulnerable patients. Although over one-half of people who request assisted suicide in Oregon report “feeling like a burden on their families, friends or caregivers” as an end-of-life concern and it is estimated that one in six patients who receive prescriptions for lethal medication meet the criteria for a diagnosis of depression, very few patients are referred for psychiatric assessment prior to the administration of assisted suicide drugs.

D. Davis writes, “Patients who request assisted suicide often experience significant mental health difficulties and may be at a higher risk of coercion and abuse. . . Yet fewer and fewer patients in Oregon are being referred for psychiatric assessment, demonstrating the weakness of safeguards in legislation to protect the most vulnerable.”

It is also of concern that the proposed eligibility for assisted suicide is, as Dr. Davis describes, “elusive and vague”, and provide no reliable safeguards against abuse:

“First, ‘mental capacity’ is a deceptively simple concept; clinical assessment of capacity is complex and influenced by the individual experiences of assessing doctors. Indeed, several legislatures have expanded eligibility criteria to include people without decision-making capacity.

Secondly, prognostication is notoriously inaccurate; we get it wrong over hours and days, let alone months. The proposition of a six-month prognosis is no better than a guess, potentially inaccurate by years. Finally, the combinations of drugs in high doses used to achieve assisted suicide have not been submitted to scientific scrutiny.”