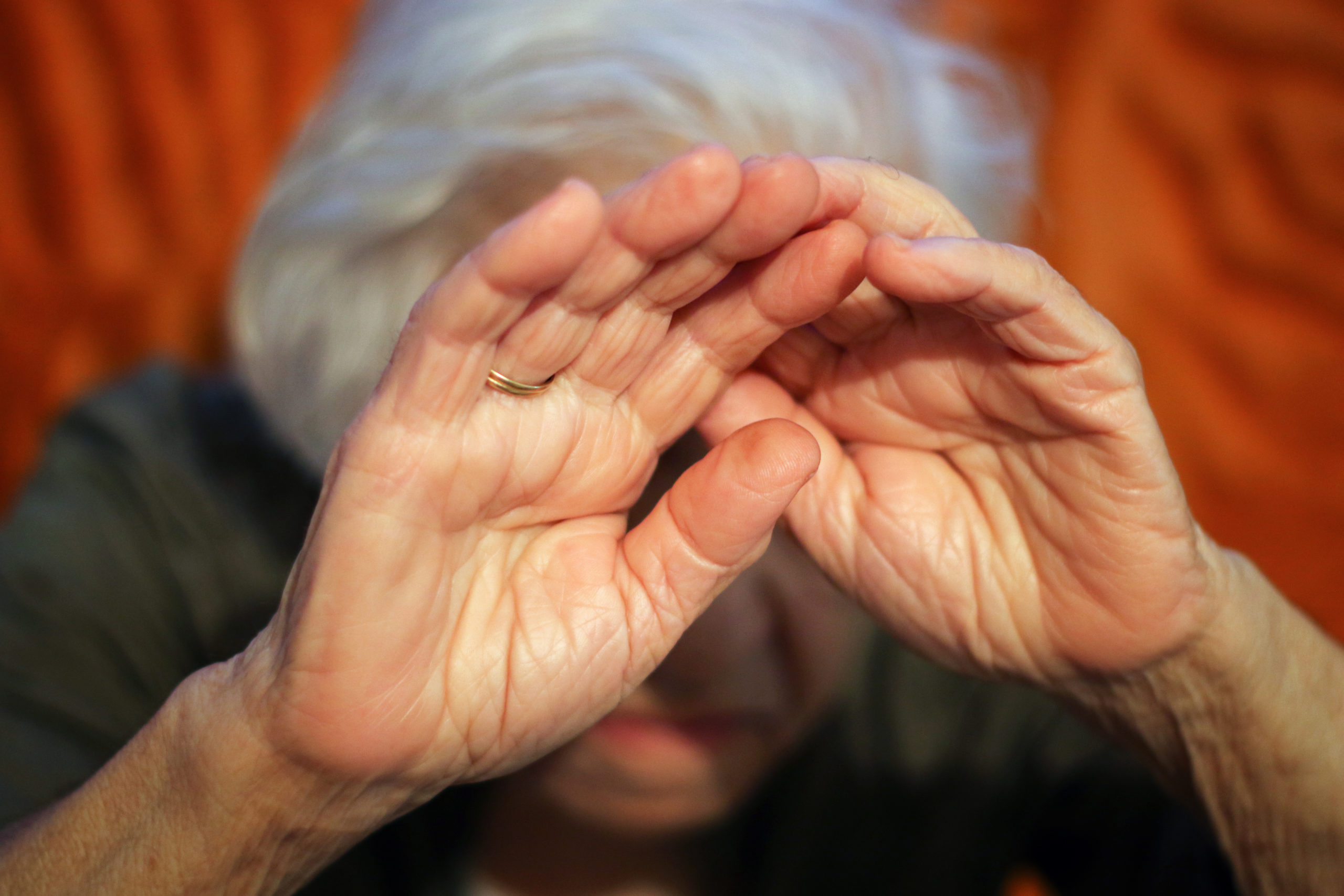 In his recent article in The Telegraph, Lord Hunt reflects on the legalisation of assisted suicide following the difficult experience of his mother’s death.

Over the several weeks in which he watched his mother’s life come to an end slowly and painfully, he writes that he “certainly came to sympathise with the compassionate instinct of those who support assisted dying”. However, despite his sympathies, he continues to earnestly believe that assisted suicide cannot be legalised because it would inevitably open the door to the abuse and exploitation of the sick and elderly.

Lord Hunt cites evidence from Oregon, where over one-half of all patients who receive a lethal prescription to end their lives are concerned about being a burden on their friends, family and caregivers. As well, it is estimated that one million people over the age of 65 are victims of abuse each year in the UK, with financial abuse by family members frequently reported.

Lord Hunt writes, “Copious evidence of elder abuse related to assisted dying in other jurisdictions leads to only one conclusion: any assisted dying law would be fundamentally unsafe for the elderly in our society. Particularly vulnerable to familial pressures, elderly members of our communities would be left exposed to the very real danger of their premature death to serve the financial self-interest of others.”