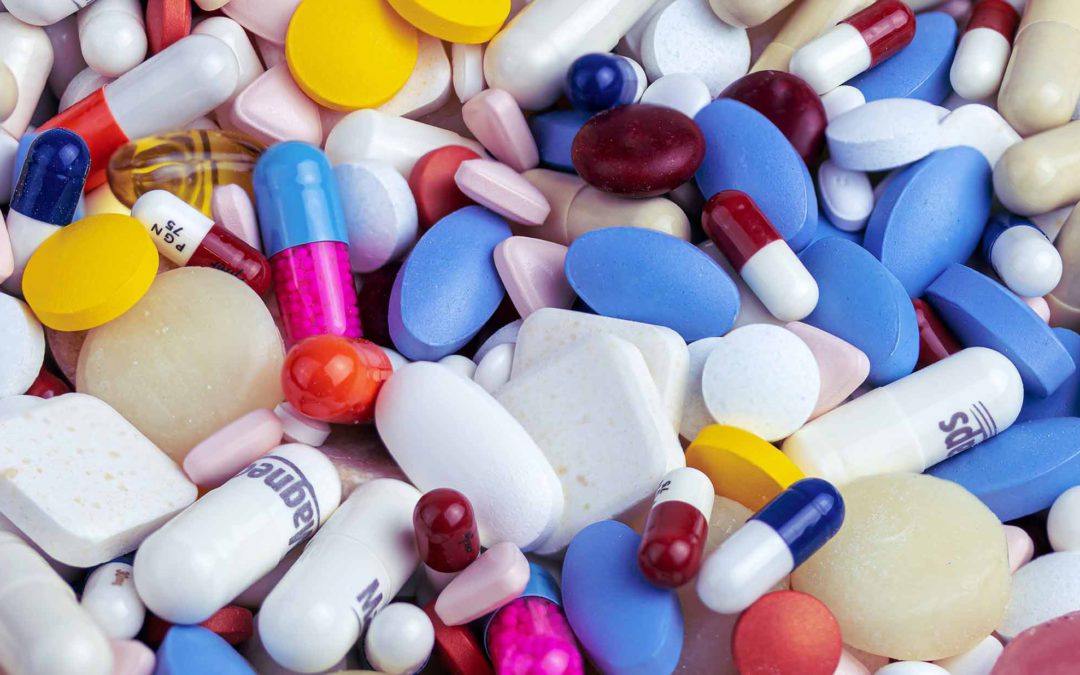 The Oregon Health Authority has published its latest report on the incidence and characteristics of deaths as a result of legalised assisted suicide – that is, as a result of taking lethal drugs supplied by doctors under the terms of Oregon’s 1997 Death with Dignity Act (DWDA).  The number of deaths under the DWDA in 2020 rose by 28 per cent over the number in 2019.  The annual number of deaths is now 15 times the number recorded in the first year of the law’s operation – and it is rising year by year.

245 people took their own lives under the DWDA in 2020.  Oregon is a sparsely-populated American State: its population is less than half that of London.  Oregon’s 2020 death rate would lead to some 3,500 assisted suicide deaths annually in England and Wales if, as campaigners are urging, we were to have a similar law here[1].  The number would be nearer 4,000 if Scotland and Northern Ireland were included.

These figures are getting uncomfortably close to normal annual suicide numbers, of which there were 5,691 in England and Wales in 2019.  Campaigners for legal change here claim that legalising assistance with suicide for specific groups of people, such as those who are terminally ill, would simply mean that some of those who take their own lives by other means would do so with lethal drugs supplied for the purpose.  Yet no conclusive evidence has been produced that this is so and what evidence there is of normal suicide rates in Oregon suggests that since the DWDA was passed suicide rates have either been unaffected or risen.

And, even if there were such evidence, the question surely needs to be asked: how can supplying people with lethal drugs to enable them to take their own lives be reconciled with suicide prevention strategies?

The latest report from Oregon also confirms what previous reports have told us – that the principal reasons why people seek lethal drugs are social rather than medical.  Top of the list is a decreasing ability to participate in activities that made life enjoyable.  Pain (or the fear of pain) comes next to the bottom of the list.  Why is this important?  It is important because the campaigning here for licensing doctors to supply lethal drugs to terminally ill patients is built all too often on ‘unbearable suffering’.  And there’s something else to be noted – that half way down the list of reasons for asking for lethal drugs is being a burden on family or friends.  We should ask ourselves: is this really the kind of society we want to build?

During 2020 370 prescriptions for lethal drugs were handed out to terminally ill people in Oregon.  Yet these prescriptions were written by only 142 doctors.  While 79 per cent of these wrote one or two prescriptions for lethal drugs, others wrote three or more – in at least one case no fewer than thirty one.  Such multiple prescribing is an inevitable consequence of introducing assisted suicide into a profession most of whose members have severe doubts over its acceptability within clinical practice.  For this reason many of those who seek lethal drugs in Oregon have to find, or be introduced to, a minority of doctors who are willing to engage in such practices but have no first-hand knowledge of them as patients.  This is a highly fragile basis for knowledge-based assessment and prescribing.

The Oregon Health Authority’s reports are important as the case for legalising what is being called ‘assisted dying’ (euphemisms abound in this area of debate) is built on what campaigners for legal change would like us to believe is a safe and reliable overseas model.  The evidence shows otherwise.

[1] To avoid the possibility of Covid-19 distortion, these data are based on numbers of deaths, in both Oregon and England and Wales, in 2019 rather than 2020.