Journalist reports, there are no safeguards when it comes to assisted suicide 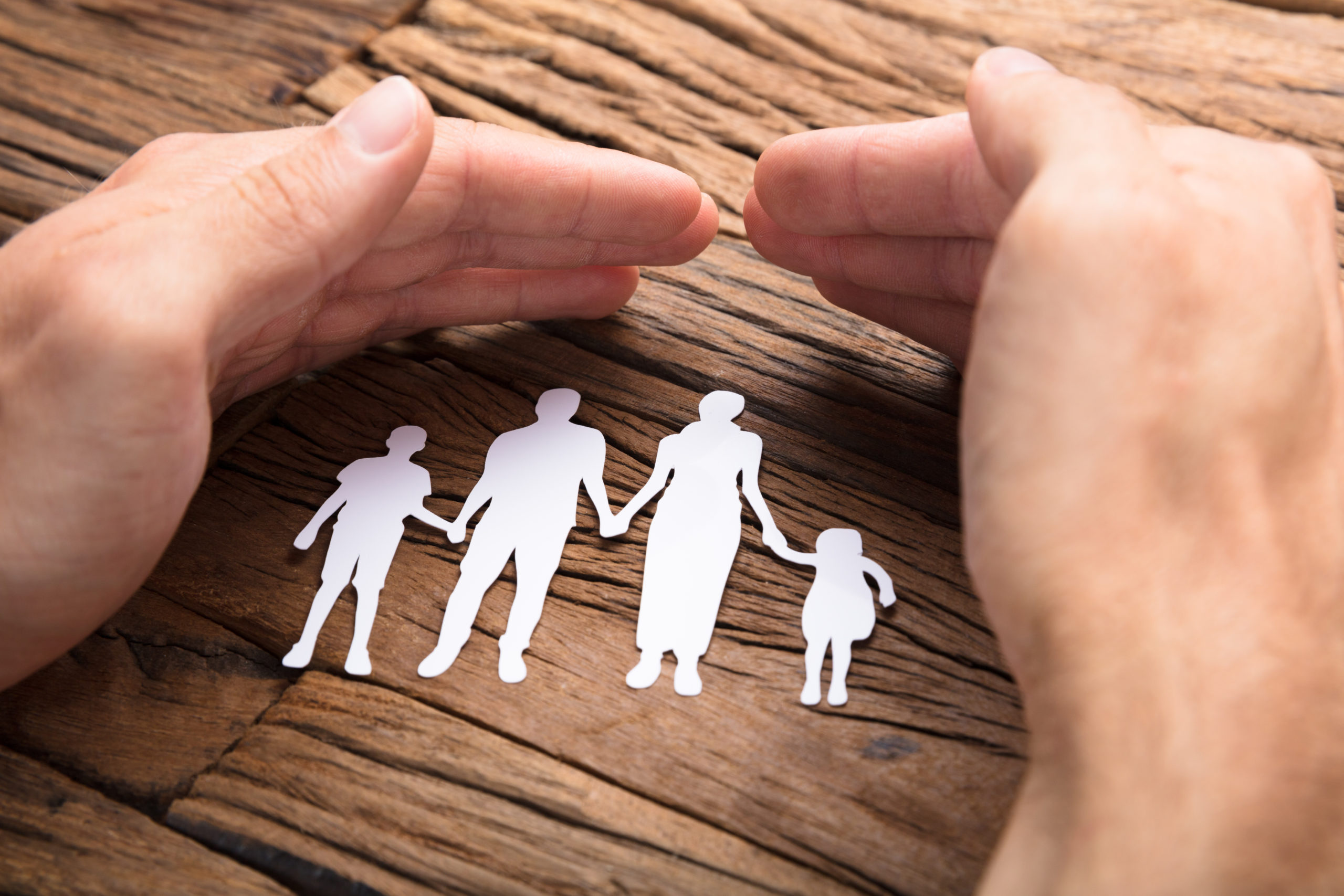 Last week, Melanie McDonagh wrote in The Spectator that there are no safeguards when it comes to assisted suicide and euthanasia.

After listening to Baroness Meacher’s interview on BBC radio Today, in which she admitted that while some old people may want to die because they are suffering ‘they might also not want to be a burden on their families’, it became clear to McDonagh that the proposed safeguards in the Assisted Suicide bill were not intended to effectively safeguard the vulnerable.

Suggesting that patients may choose to die by assisted suicide because they feel like a burden on their loved ones is not a hypothetical situation, but an inevitable one if assisted suicide is legalised. McDonagh reports that, “Many people who support the Meacher Bill mention Oregon as an example of how to do it. Well, a study there last year suggested that 53 per cent of people seeking assisted suicide reported feeling like a ‘burden on families, friends or caregivers.’ Many would qualify for a diagnosis of depression. These are not autonomous rational individuals exercising free choice in the way Baroness Meacher would suggest.”

McDonagh writes that, based on evidence in other jurisdictions where assisted suicide is legal, it is evident that while assisted suicide legislation is initially proposed as a last-resort for a small minority of extreme cases, it soon becomes a matter of individual preference for dying:

“What starts out as a measure for extreme cases with apparently impregnable safeguards – the original abortion legislation was very tightly framed – ends up in astonishingly short order becoming a matter of personal autonomy and individual preference.

“In the Netherlands, the Supreme Court extended euthanasia in 2018 to the old, that is, people qualified on account of the ‘normal degenerative conditions that accompany ageing.’ And indeed old age is a condition from which there is no prospect of improvement; old age is an inescapable condition. Last year, the Netherlands allowed patients with dementia who’d given advance consent to be euthanised. As for Canada, the legislation there was amended this year to allow for people with non-terminal illnesses to be assisted to die.”

McDonagh concludes, “Those safeguards, in fact, about which Baroness Meacher sets such store… they haven’t worked out to be terribly robust in other liberal jurisdictions. You think that the UK is somehow different? This is one case where British exceptionalism would be proved illusory in very short order. But by then, it would be too late to turn back to the status quo now, where people die without having to face the burden of choice about whether to continue their lives or not.”