Journalist reports Assisted Suicide is the opposite of death with dignity 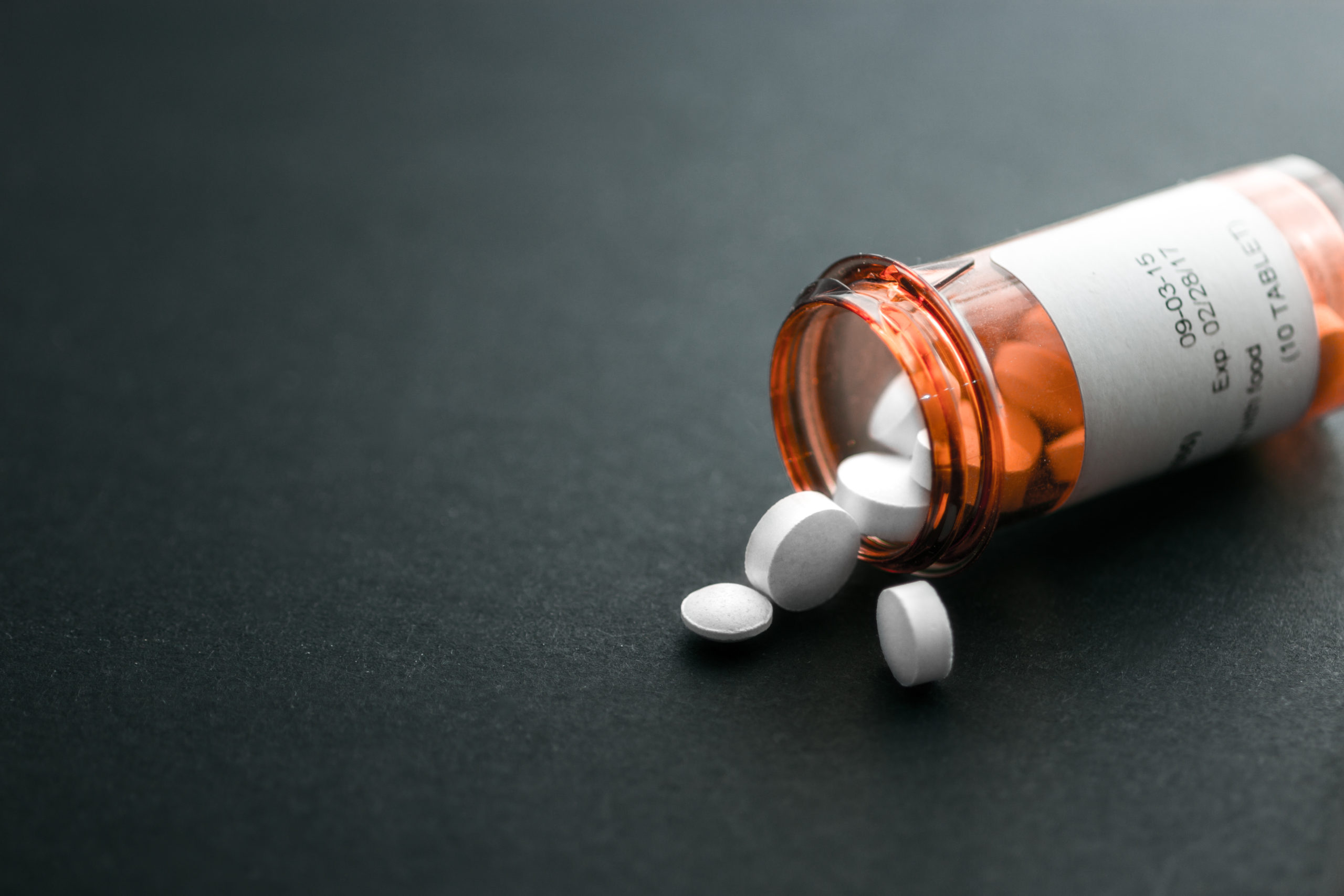 Assisted suicide advocates propagate the myth that only a lethal cocktail of drugs can deliver a beautiful and serene death. However, the reality is that assisted suicide is often neither painless nor dignified.

Journalist Simon Caldwell writes that, although some assisted suicide patients die relatively quickly, many do not. In 2019 a patient in Oregon took 47 hours to die from a lethal cocktail. One man, a lung cancer sufferer named David Pruitt, ingested his entire prescription of lethal drugs and woke up after 65 hours.

Caldwell reports that these incidents are not uncommon. Record-keeping of assisted suicide deaths in Oregon reveals that many patients have experienced complications such as seizures or difficulty ingesting the lethal drugs.

Dr Brick Lantz, an Oregon orthopaedic surgeon and state director for the American Academy of Medical Ethics, recently warned British MPs and peers of the ‘brutal’ and ‘not infrequent’ failures of the drugs used in assisted suicide. Dr Latnz says, “There was a nurse at the bedside of one [patient] who ended up putting a plastic bag over the patient because the patient wasn’t dying.”

Caldwell writes that there is no agreed upon drug or drug combination for assisted suicide, and the drugs frequently used for assisted suicide are experimental drug cocktails that have not undergone standard drug evaluations. Notably, Baroness Meacher’s Assisted Dying Bill does not specify which drugs would be used, despite international evidence of high complication and failure rates.

Read further about the realties of assisted suicide here.