“I have a progressive condition myself, and I believe the assisted dying bill would harm far more people than it would help” 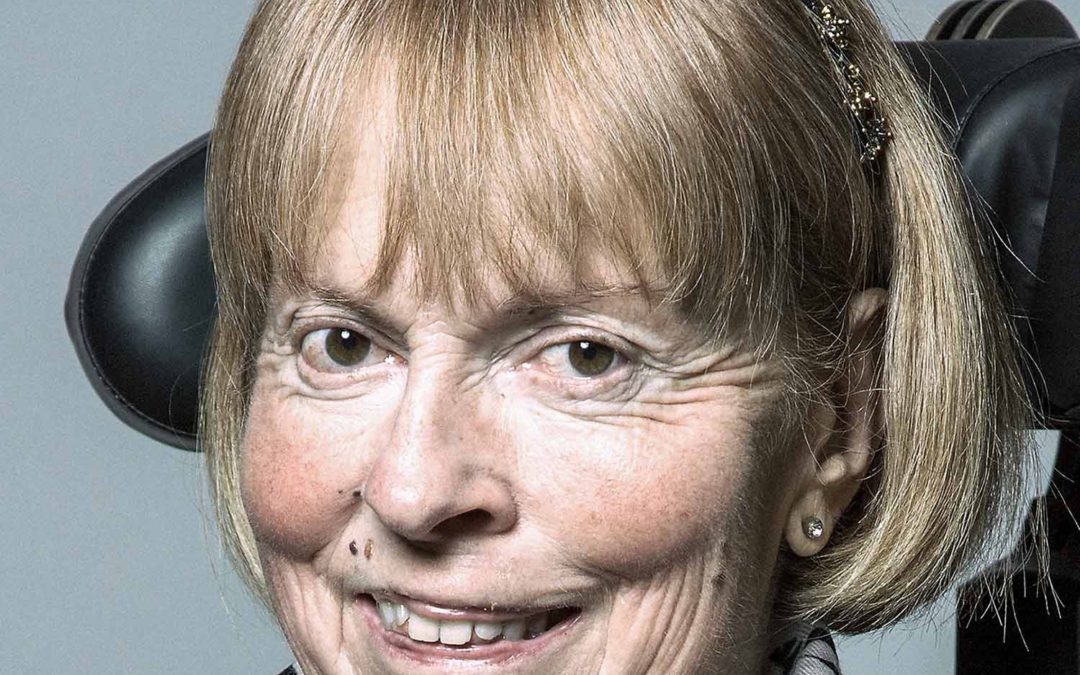 As someone with a progressive condition herself, Baroness Jane Campbell writes in The Guardian that she can sympathise with those who support the assisted suicide bill out of fear of pain and suffering.

She writes, “I’ve been close to death many times because my condition is getting progressively life-limiting. I understand and sympathise with those desperate to see a change in the law of assisted dying. For people with progressive conditions (those where symptoms or functions get worse over time) and disabilities, healthcare and social support can be a lottery. Nobody wants to be left in pain and without dignity, and nor should they be.”

Baroness Campbell concludes, however, that the assisted suicide bill would do more harm than good for those with progressive illnesses and disability:

“Under this bill, people with progressive conditions and disabilities will make decisions without other options open to them. Some will have access to all the support they need and choose death freely, but for many others, assisted dying may feel like it is the only option. For me, this is not assisted dying but assisted suicide.

“I also worry about the risks and dangers in the implementation of the bill. The bill says the patient must have the mental capacity to request the procedure, but it is hard to determine why someone has reached their decision. Is it a conclusion reached after much deliberation, or the result of depression brought on by lack of support, or the inevitable distress a serious prognosis usually brings? The proposed bill doesn’t offer appropriate safeguards to ensure people at their most vulnerable point in life get the mental health support they need.

“I see the bill as a dangerous slippery slope of unintended consequences that potentially benefits a handful of people but threatens the wellbeing of countless others. Once we begin to normalise individuals with progressive conditions and disabilities choosing death, rather than building support systems which enhance dignity and genuine choice, we exacerbate already existing discrimination against all disabled people. With disabled people accounting for around six out of ten Covid-related deaths last year, it already feels as if we’ve been allowed to become collateral damage during the pandemic.”

Baroness Campbell concludes, “This is not a world I want to live in. I want a world in which disabled people are valued and compassionately supported until the day they die. But I don’t see us investing in this choice currently. Today, I want this bill to fail because I want disabled people to have help to live, not to die.”