During the pandemic, Scotland has sought to protect the vulnerable. Legalising assisted suicide would destroy this legacy 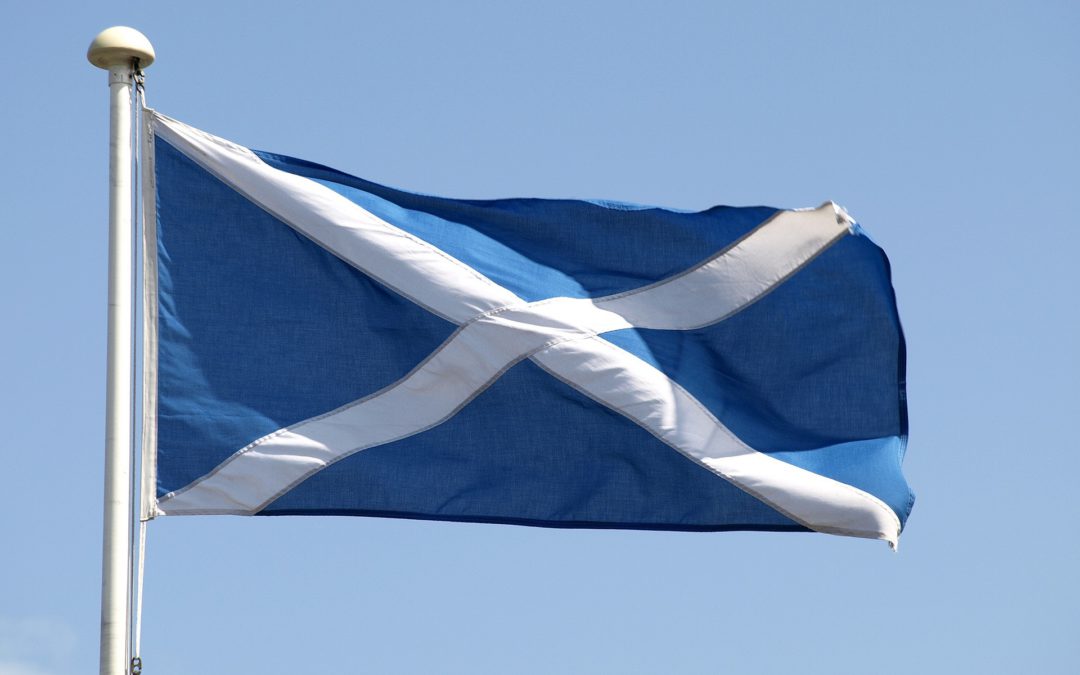 There appears to be a near universal consensus that it is only a matter of time before The Scottish Parliament revives attempts to introduce physician-assisted suicide in Scotland.

Previous attempts led by the late Margo MacDonald, and more recently by current co-convenor of the Scottish Green Party, Patrick Harvie, failed to come to fruition. Proponents of assisted suicide have made no secret of their desire to bring a new Bill forward once the parliamentary elections are over in May.

It is of interest that any such attempt will take place beneath the very dark shadow of the ongoing Covid-19 pandemic. One of the innumerable traumas of Coronavirus has been the way in which it has brought society face to face with death. Who can forget the ghastly and sudden increase in the daily death toll during those early weeks and months of the crisis, as Britons and Scots slowly came to terms with the horrifying fact that the United Kingdom was on track to have the highest per capita Covid death rate of any country.

Such a scenario, had it been foreseen a year ago, would have plunged the nation into fear and despair, and yet this is exactly what has come to pass, with countless families affected by the premature loss of a loved one.

It is against this backdrop that the news of a successful vaccine trials, back in the late autumn, was welcomed with such jubilation and relief. It was hoped (as has thankfully transpired) that this would finally help reverse the grim and growing death toll. This has been achieved by commencing the vaccination rollout among those known to be at the greatest risk of death or serious illness from Covid, namely the very elderly and those with underlying health conditions.

The Scottish and UK Governments both deserve hearty commendation for this approach, which few, if any, have queried. Much as death from Covid (or any cause) is viewed as something to be avoided where possible, so it follows that vaccination must sensibly begin with those at greatest risk of dying.

What, if anything, does this have to do with future attempts to introduce assisted suicide in Scotland? As it turns out, quite a lot, for the national response to Covid has underlined that as a society we rightly view untimely death as an unwelcome intruder to be vigorously fought off with whatever weapons we have at our disposal, and – significantly – that those most at risk are, quite rightly, top of the priority list.

Any suggestion that those already near the end of their lives, or already battling serious illness, should be deemed in some way less worthy of the vaccination than others would have been rightly rejected as an outrage.

And yet the assumption behind the idea that those very same people – the chronically ill and elderly – be permitted to end their lives, surely rests upon the implicit assumption that their lives are in some way less deserving of society’s absolute protection than others.

None of this is to dispute that this is an area requiring the utmost empathy and compassion towards sufferers and their loved ones. However, as Covid has served to remind us, premature death is always an unwelcome intruder, and it is those who are most physically vulnerable who require the greatest and most immediate protection. Such an assumption should equally underpin our approach to policy discussions around end-of-life issues and palliative care.