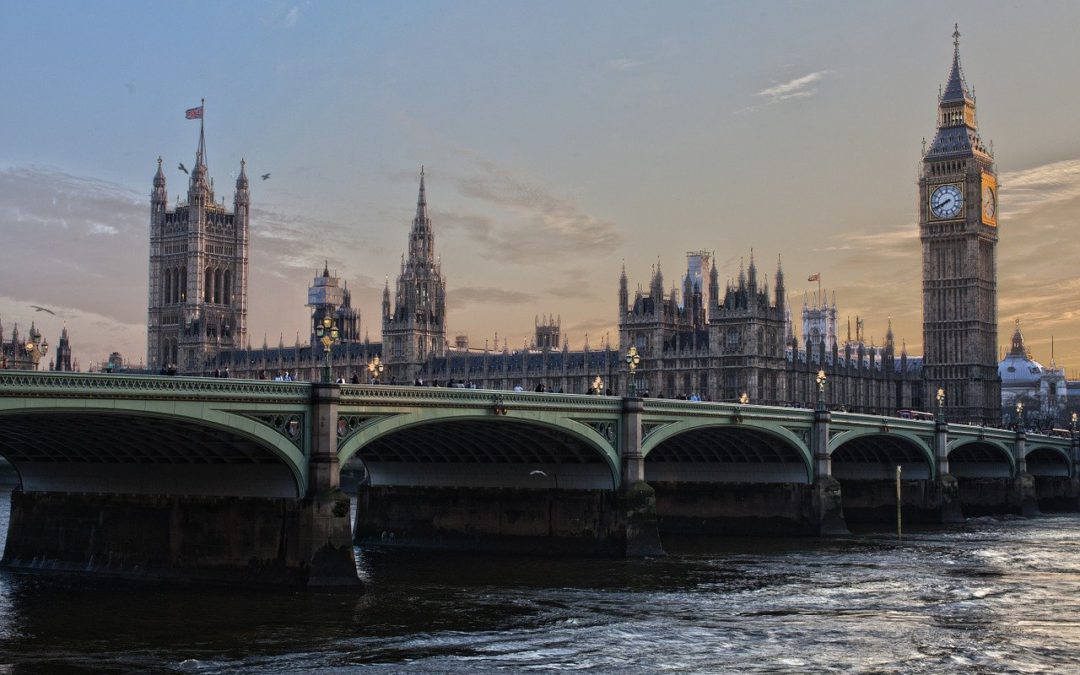 The All-Party Parliamentary Group on Dying Well – which is leading the campaign against assisted suicide in Parliament – has today issued a call to its supporters asking them not to protest the Second Reading debate of Baroness Meacher’s Bill on Friday.

The group has also called on Dignity in Dying, the campaign for assisted suicide, to halt its plans over fears that it could “lead to a significant loss of life”.  The group claims that – owing to the presence of significant numbers of clinically extremely vulnerable people amongst campaigners on assisted suicide – any protests could endanger vulnerable people to potentially deadly infection from COVID.

Dignity in Dying has sent an email to its supporter list calling on its members to stage their biggest protest ever.  In the email, they say “The more Dignity in Dying supporters turn out to back the Bill, the louder our message… will resonate with Peers”.  The group has pledged that the event will be “accessible”.

The APPG on Dying Well’s decision to ask its supporters not to protest has been backed by Not Dead Yet, the group of disabled campaigners fighting assisted suicide protocols who described the step as “saddening” but unfortunately necessary given the worsening COVID landscape.

A spokesperson for the APPG said:

“COVID might seem to be in the rear-view mirror for many but for the immunocompromised and clinically vulnerable, it remains a deadly disease.  The assisted suicide debate understandably draws participation from these quarters and many disabled people will want to make their voices heard.

However, a mass rally – at a point where infection rates are on the rise – could very easily lead to a significant loss of life.  To organise a protest now is not just irresponsible, it is dangerous.

We are instructing our supporters – in light of the health situation – to stay at home and call on Dignity in Dying to do the same.”

“The well-funded pro-euthanasia lobby are giving people false hope that demonstrating in favour of the Meacher Bill gives it more likelihood of becoming law.  Disabled people are worried enough about these proposals, endangering them further with a mass protest would be plain wrong.”

Baroness Campbell of Surbiton, co-convenor of Not Dead Yet added:

“Many of our supporters are very keen to campaign on Friday and will be saddened by this decision. However, given many of our members have progressive and other long term conditions, any protest could be dangerous for them and others.  Accordingly, we’re asking our members to stay home and make their voices clear from there – we call on our opponents to do the same.”