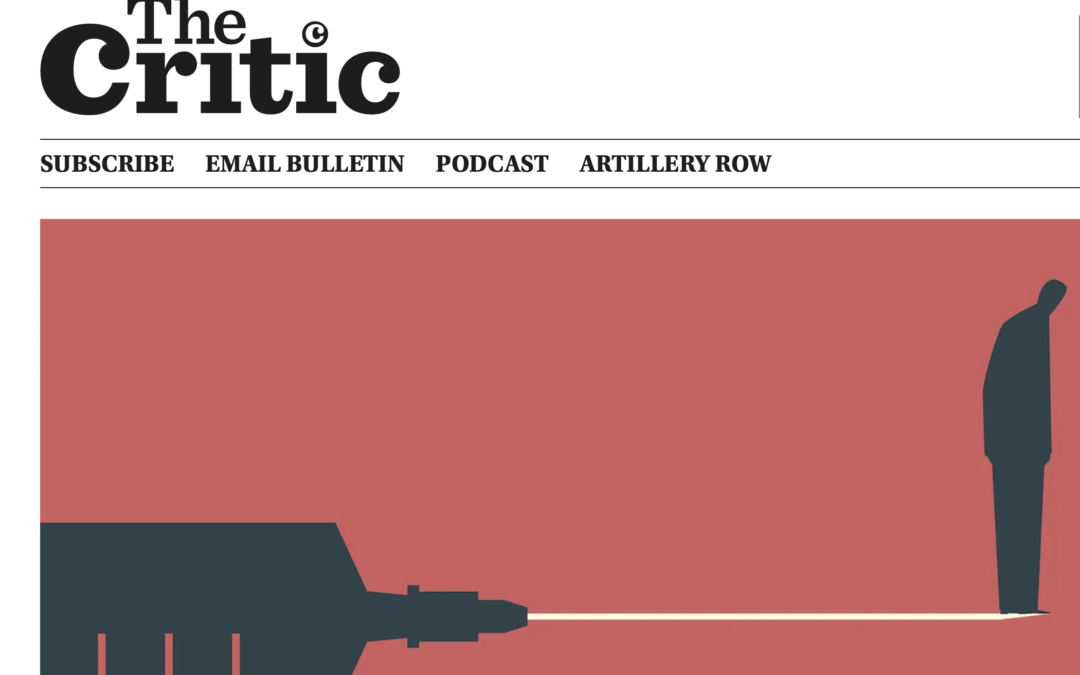 James Gillies writes in the critic that “euthanasia leads to a culture of death that endorses suicide”.

“As a society, we rightly view suicide as an awful tragedy, and something to be prevented at all costs. No citizen should be affirmed in the idea that their life isn’t worth living, whatever their circumstances. We offer those at risk of suicide empathy and support. We draw alongside them in the dark valley and give them all the help they need to be free from suicidal thoughts. Assisted suicide would undermine this compassionate response, legitimising suicide as an option and sending a dangerous message to society at large.”

“British politicians have turned down assisted suicide legislation several times before. They must do so again”