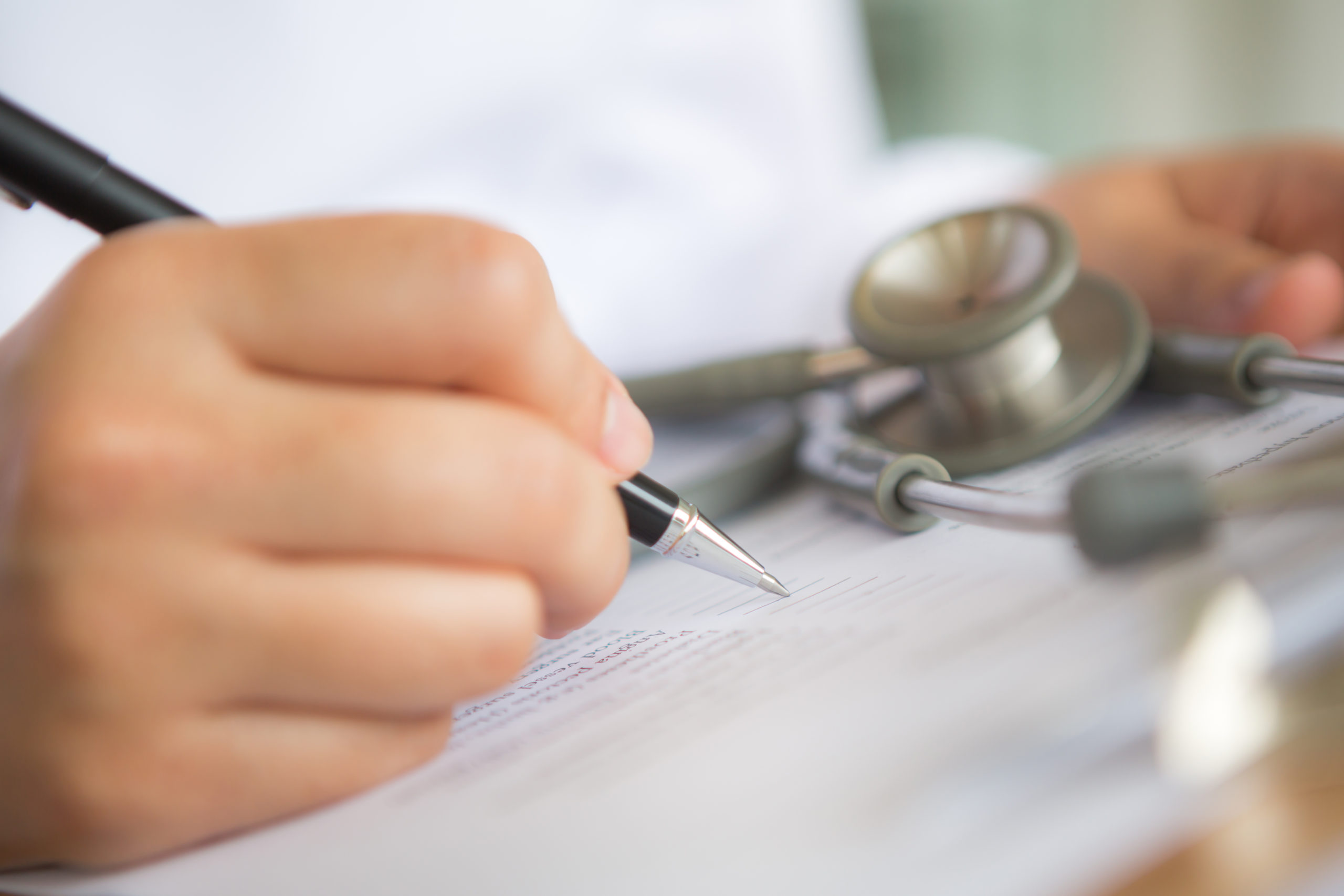 This week, several palliative medicine doctors and academics have written to The Times of their concern regarding the Meacher Bill and its aim to legalise assisted suicide.

The authors attest to the failing safeguards and lack of evidence in jurisdictions where assisted suicide is legal, such as in Oregon and Canada:

“There is a lack of evidence that the suggested safeguards are either effective or verifiable. Oregon’s reporting relies on simple forms filled out by single doctors, without any scrutiny of how the pre-death assessment was conducted.

“Mental capacity, an important safeguard, often fluctuates and is affected by illness, depression and medication in complex ways not yet fully understood. Evidence from Oregon shows how assessment of capacity for assisted suicide is influenced by the individual values of assessing clinicians, something that is almost impossible to mitigate against.”

The clinicians also convey concern of the unique vulnerability of assisted suicide patients, and the significant psychosocial nature of their suffering:

“Patients seeking assisted suicide often have significant psychosocial distress, making them at increased risk of coercion and abuse; Oregon’s most recent official report shows that 53 per cent of patients who died under the state’s Death with Dignity Act reported feeling a burden on their families, friends or caregivers.”

Evidence regarding the negative impact of legalising assisted suicide on end of life care is also revealed, as well as the threat that assisted suicide legislation poses to practitioners and healthcare facilities which do not want to participate in the ending of patient lives:

“In Canada emerging evidence shows that the medical assistance in dying law can worsen the quality of death, creating strain between patients and their families and impairing effective symptom control, leading to patient and provider distress. Patients and families can become fearful of palliative care, thinking it leads to a hastened death. This led some hospices in Canada to refuse to provide “assisted suicide” in the scope of their service. These facilities have had their funding threatened or withdrawn.”

Read the letter in The Times here.