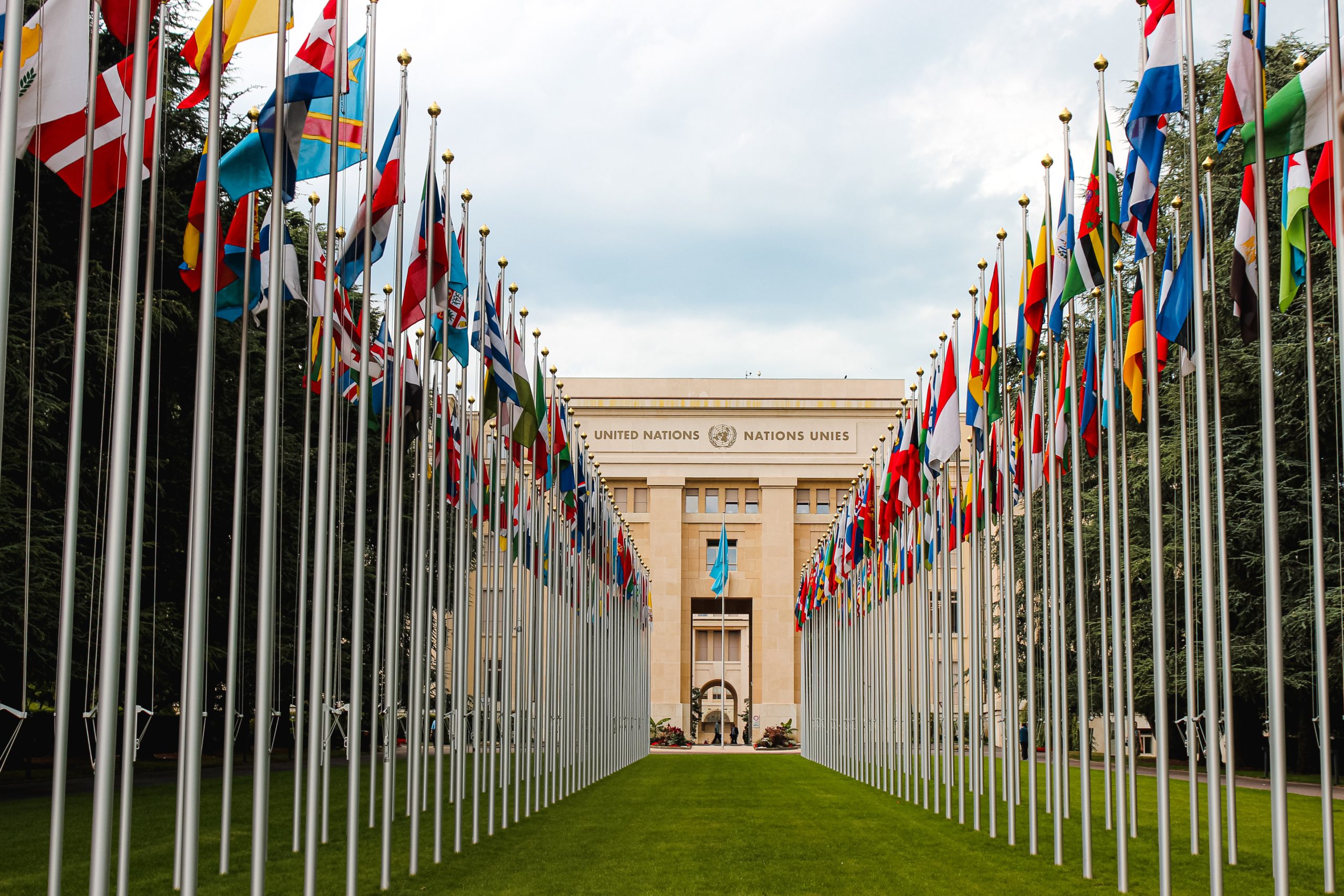 UN human rights experts expressed alarm at a growing trend to enact legislation enabling access to medically assisted dying based largely on having a disability or disabling conditions, including in old age.

“We all accept that it could never be a well-reasoned decision for a person belonging to any other protected group – be it a racial minority, gender or sexual minorities – to end their lives because they experience suffering on account of their status,” the experts said.

“Disability should never be a ground or justification to end someone’s life directly or indirectly.”

Such legislative provisions would institutionalize and legally authorize ableism, and directly violate Article 10 of the UN Convention on the Rights of Persons with Disabilities, which requires States to ensure that persons with disabilities can effectively enjoy their inherent right to life on an equal basis with others.

The experts said that when life-ending interventions are normalised for people who are not terminally ill or suffering at the end of their lives, such legislative provisions tend to rest on – or draw strength from – ableist assumptions about the inherent ‘quality of life’ or ‘worth’ of the life of a person with a disability.

“These assumptions, which are grounded in ableism and associated stereotypes, have been decisively rejected by the Convention on the Rights of Persons with Disabilities. Disability is not a burden or a deficit of the person. It is a universal aspect of the human condition.

“Under no circumstance should the law provide that it could be a well-reasoned decision for a person with a disabling condition who is not dying to terminate their life with the support of the State.”

The experts said that even when access to medical assistance in dying is restricted to those at the end of life or with a terminal illness, people with disabilities, older persons, and especially older persons with disabilities, may feel subtly pressured to end their lives prematurely due to attitudinal barriers as well as the lack of appropriate services and support.

The experts also expressed concern at the lack of involvement of people with disabilities, as well their representative organizations, in drafting such legislation. “It is paramount that the voices of people with disabilities of all ages and backgrounds are heard when drafting laws, policies and regulations that affect their rights, and especially when we talk about the right to life,” they said.

“Ensuring that people with disabilities and their representative organisations participate meaningfully in key legislative processes affecting them, including with regard to assisted dying, is a key component of States’ obligations to promote, protect and fulfill human rights and respect everyone’s right to life on an equal basis.”