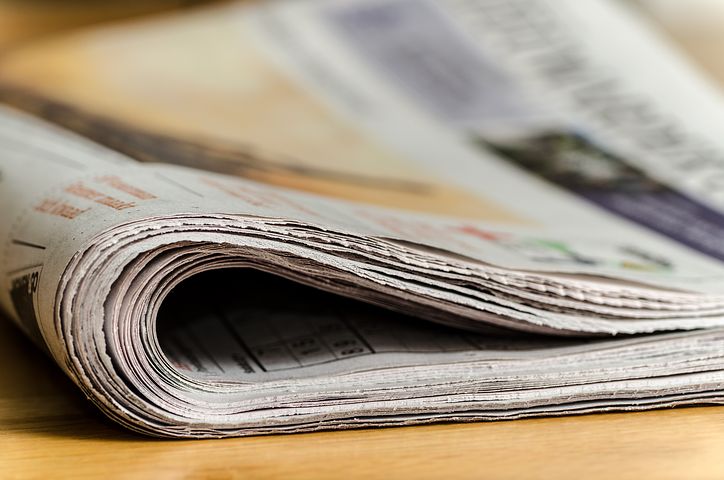 In The Telegraph, Lord Moore writes:

“There is something strange in our culture which resists almost any attempt to kill an animal, yet is increasingly relaxed about killing a human. Next month, Lady Meacher’s Assisted Dying Bill will be debated in the House of Lords. This is turning into the legislative equivalent of vexatious litigation.

Several times in recent years, Parliament has debated this matter and voted against. There is a strong coalition between those who object to such euthanasia on principle and those who, despite envisaging some circumstances where it might be permissible, are worried by real professional, legal and ethical questions about how any law could be made to work. Yet still the subject is pushed back on to the agenda.

There will be much more debate in the coming month. At this stage, however, it seems worth raising a point about language. “Assisted dying” is a phrase designed to make euthanasia sound good. But we already have, thank goodness, plenty of assisted dying – most notably provided by the hospice movement. Its excellent nurses help people die well, but never, even if patients demand it, try to enable death. What the Bill is talking about is not assisted dying, but assisted suicide, a much grimmer concept.”