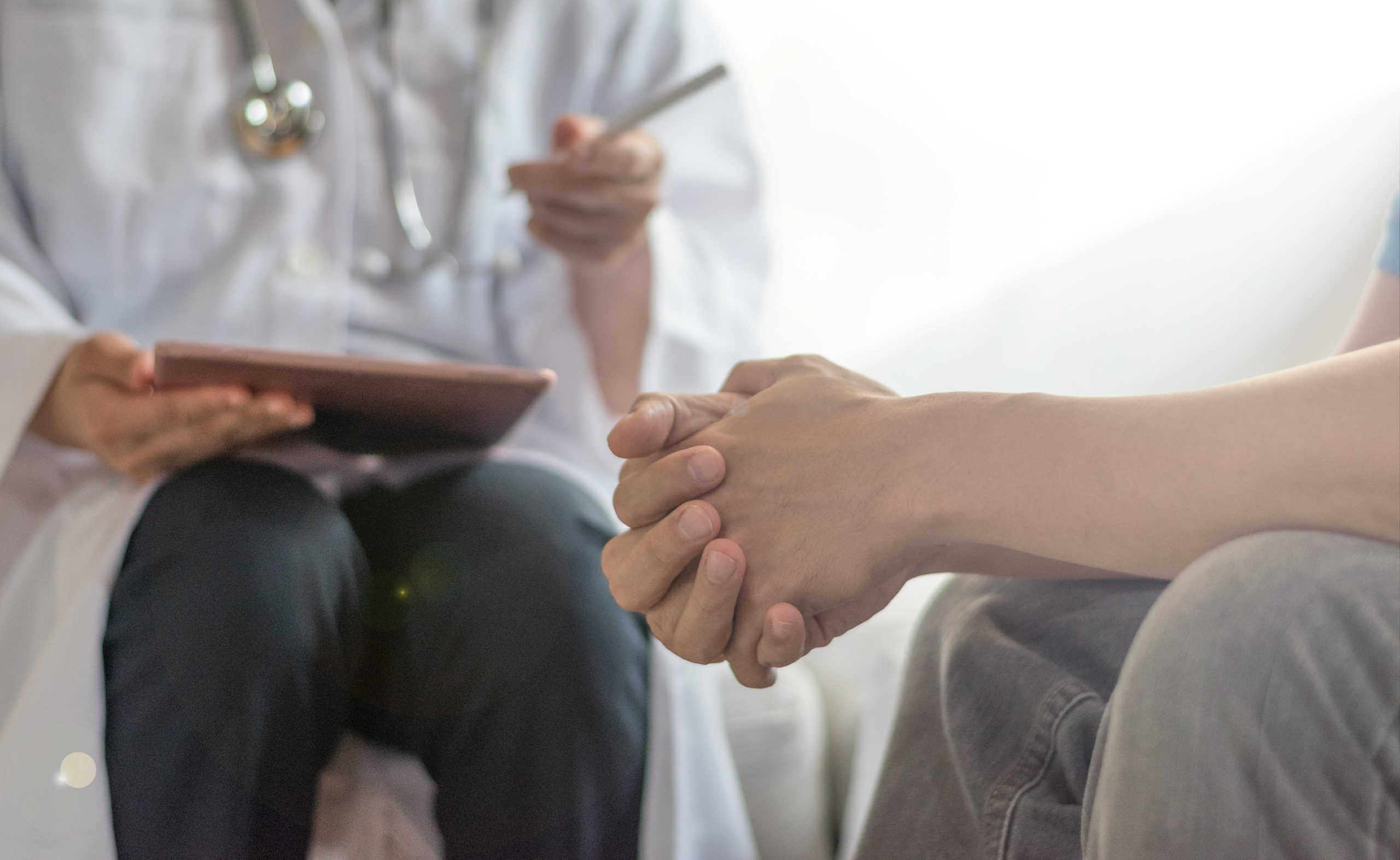 When Canada legalised assisted suicide in 2016, it was intended only for terminally ill patients experiencing unbearable suffering. The law has expanded significantly since then. In March of 2021, the “reasonably foreseeable” death criterion has been removed and euthanasia is now being considered for those with disabilities and mental illness.

Dr. Saba writes, “As a doctor, I know just how dangerous it is when killing patients becomes part of the healthcare system. Physicians are not God. When doctors give a patient a diagnosis, we can be wrong. In fact, errors in diagnosis for severe, life-threatening conditions may be as high as twenty percent.”

Dr. Saba proceeds to tell the story of one of his patients who, after presenting with a cough and an inconclusive chest X-ray, was told that he may have lung cancer. This patient requested assisted suicide even before undergoing proper diagnostic testing to determine if the cause of his cough was in fact cancerous. This is not uncommon, as Dr. Saba writes that close to a third of patients with a diagnosis of “lung cancer” who die by assisted suicide in Canada do not undergo a medical biopsy to confirm their diagnosis.

Dr Saba writes: “He could have resigned himself to a medically assisted death before he even knew what we were dealing with, since Canada’s law allows a person to not undergo all investigations necessary to confirm the diagnosis. He could have given up hope while the situation was still filled with hope. The power to move people to give up is one of the dangerous and misleading aspects of medically assisted dying. However, I was able to get his attention and persuade him that the situation was hopeful and that he should get more tests and undergo treatment. In the end, he called me in the summer of 2019 to thank me because there was no further evidence of disease which is still the case today.”