Build back better with more palliative care, not assisted suicide 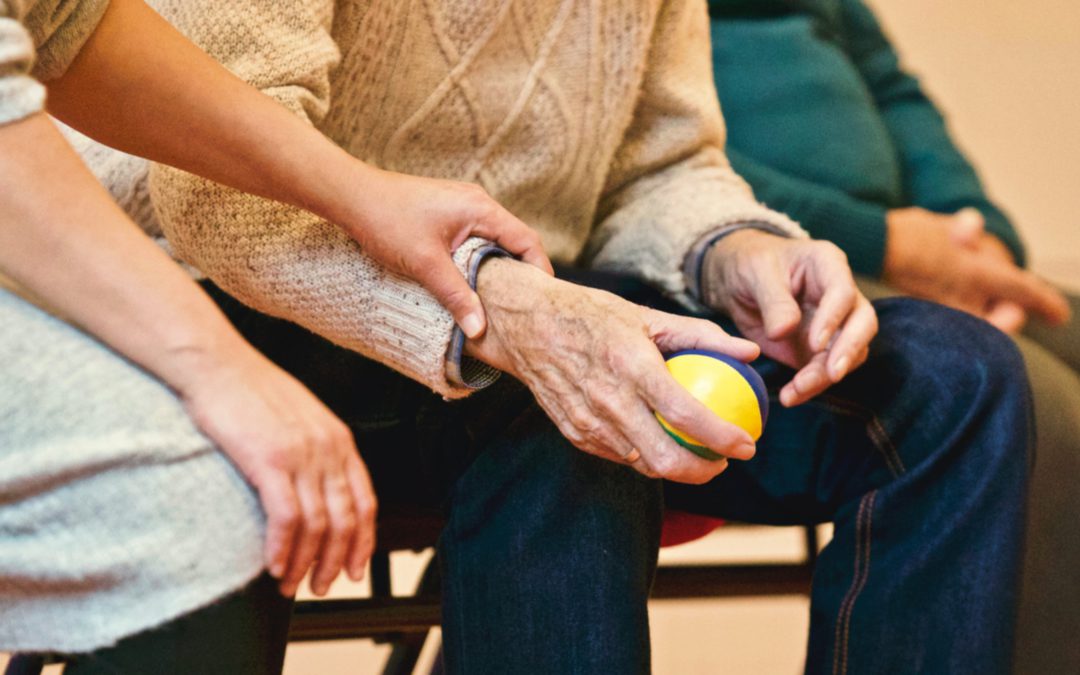 That the Government needs to conduct an urgent review of palliative care in England and Wales was brought home forcefully to me by a moving article in the Times in late October. The author, a lady suffering from terminal cancer, explained that she had reached the maximum dose for morphine in terms of pain management and that she would die either by blood poisoning, suffocation or strokes. In order to avoid this, she was going to travel to Switzerland to access assisted suicide.

I contacted some leading palliative care specialists to ask them for their reaction to the article. They explained that there is no such thing as a maximum dose for morphine and that, with appropriate specialist palliative care, the three death scenarios outlined would not apply. What made this particularly disturbing was the fact that it was plain from the way in which the lady wrote that she desperately did not want to die prematurely in a foreign country and without family.

The response of the palliative care specialists was twofold. First, this lady has been badly let down by the system. People should be empowered with an accurate understanding of what palliative care can deliver. Second, that if the lady had not gone to Switzerland they would be happy to review her care so she could die peacefully with her family and her pain managed.

This case highlights one of the many dangers of the state making legal provision for people to end their lives. In a context where the pressures on public spending are spiralling, greatly compounded by Covid debts, it would be impossible to insulate people who know their care is costly, from the thought that if they were to avail themselves of state regulated (and thus state sanctioned) assisted suicide, they would really be doing the responsible thing. The ‘right to die’ for an eloquent minority would inevitably become the duty to die for many more.

When Andrew Mitchell MP raised this lady’s case in the House of Common in November his purpose was to argue that it highlights a clear injustice, namely that she could not legally access assisted suicide in the UK. The real injustice that this case highlights, however, is the fact that the system failed this lady so badly that it allowed her to conclude that specialist palliative care could no longer manage her pain when it could, and that she must travel to Switzerland.

This article was first published by Politics Home in a Supplementary to the House Magazine, January 2021