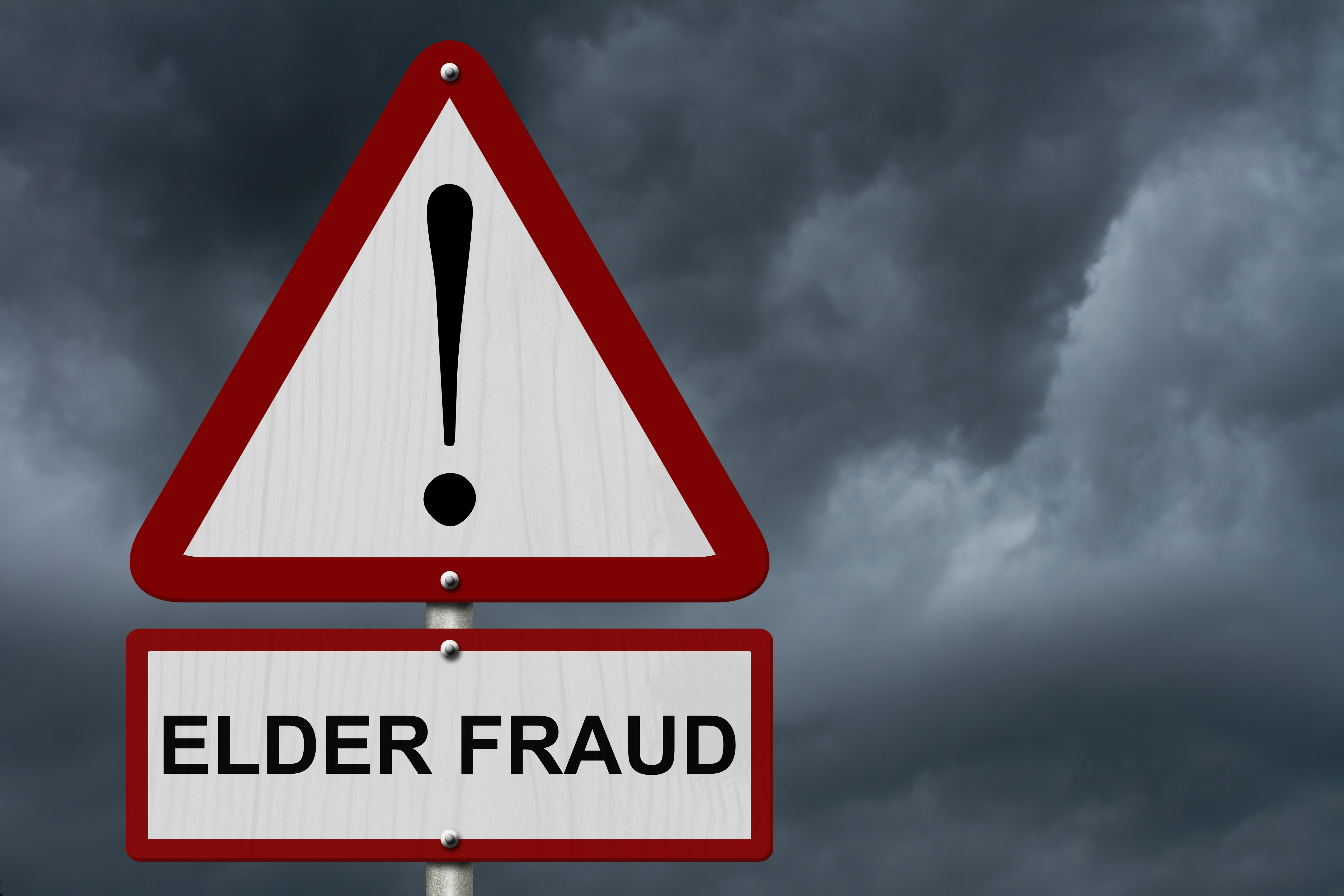 The brother of Peter Farquhar, who was murdered by a churchwarden to inherit his estate, has written to MPs warning that Assisted Dying laws would put vulnerable people at an increased risk of coercion, fraud and abuse.

Peter Farquhar was slowly poisoned by Ben Field, who had tricked him into believing he was unwell before coercing him into altering his will to leave him his home in Maids Moreton, Buckinghamshire.

Ian Farquhar, the victim’s brother, urges MPs not to support the Assisted Dying Bill out of fear that legalising assisted suicide could increase instances of fraud of the elderly and sick:

“We fear that these proposals would mean that many vulnerable and elderly people would be put at risk of a fate like our brother’s. With a state sanctioned way of bringing about the death of the elderly and unwell, inheritance fraudsters would be able to take advantage of the vulnerable without fear of consequences.”