Assisted Suicide – is this really a role for doctors? 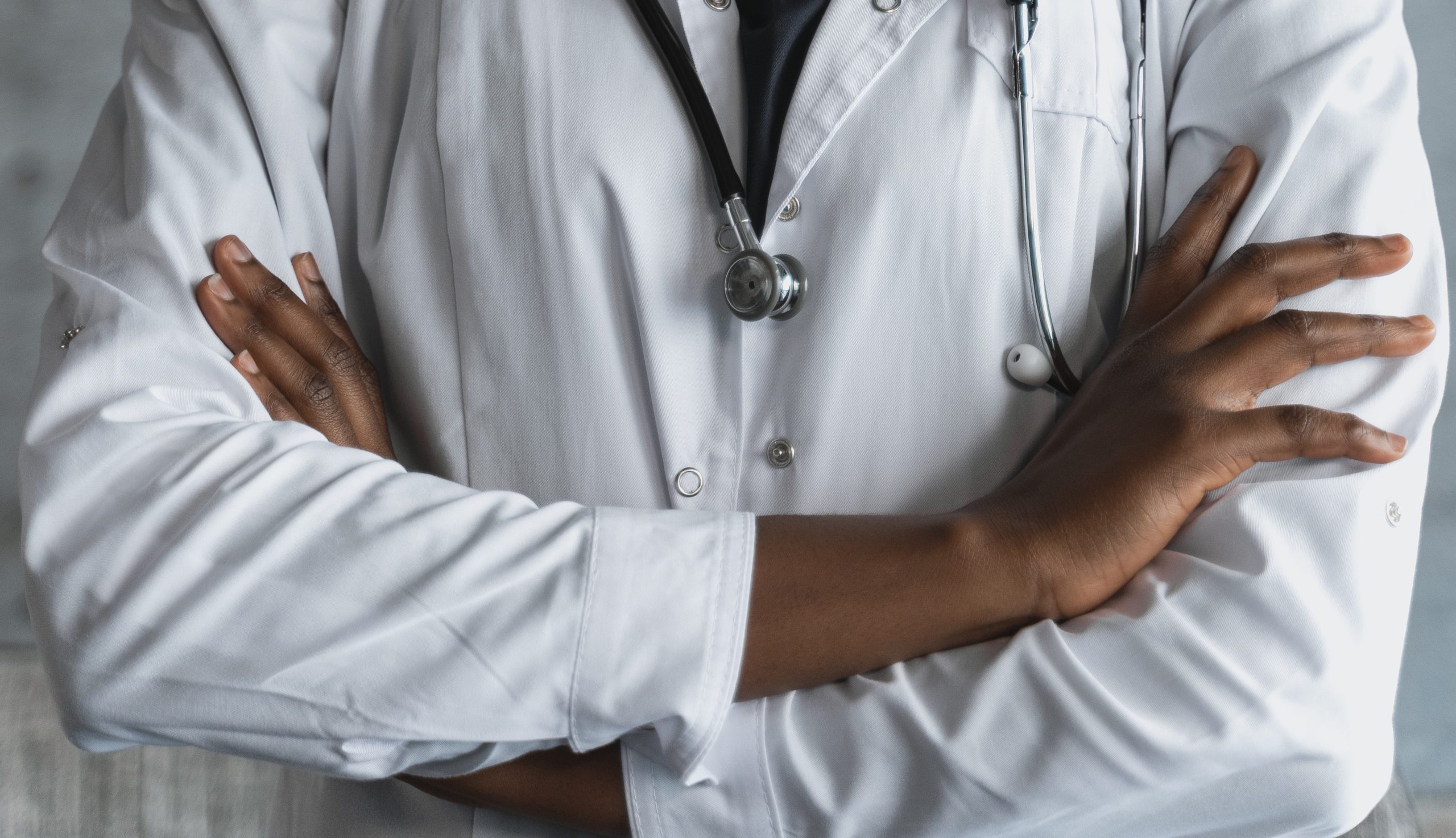 This autumn at its annual conference the British Medical Association will consider whether it should maintain its opposition to what is being called ‘assisted dying’, which in law is assisted suicide  The debate will take into account the results of a recent survey of members’ opinion.

Though slightly more respondents to the survey said they would support a change of the BMA’s stance than would oppose it, when asked whether they personally would be prepared to participate in ‘assisted dying’ if the law were to be changed, more said No than said Yes.

It is also interesting to see which groups of respondents (for example, anaesthetists, obstetricians and gynaecologists, medical students) generally supported ‘assisted dying’ and which ones were generally opposed to it – oncologists, GPs, geriatricians, palliative medicine specialists, all of whom have much more day-to-day contact with terminally-ill patients.

Yet, however the results of the survey are interpreted, there is a fundamental question that remains unaddressed – why should doctors, who are members of a profession built around the principle of ‘do no harm’ and who have a special duty of care towards patients who show signs of wanting to take their own lives, be expected to involve themselves in supplying some of their patients with lethal drugs for just that purpose?

This is an important question as the assumption that assisted suicide should be physician-assisted suicide introduces a contradiction into medical care that is as unnecessary as it is dangerous.  Let us be clear.  We do not consider that any serious case has been made for changing the law to allow terminally ill people to be handed lethal drugs with which to take their own lives.  And Parliament has reached the same conclusion on a number of occasions in recent years.

What we are saying is that, whatever the other problems with such legislation (and, make no mistake, they are considerable), they are compounded by the insistence of campaigning groups that such unmedical practices should be embedded within clinical care.  The association falsely presents assisted suicide as just another best-interests intervention and results in the doctor-shopping that is such a regrettable feature of Oregon’s law, where patients often have to shop around to find a doctor who is willing to engage in such practices but who has no first-hand knowledge of them as patients on which to base an assessment of whether they qualify for lethal drugs.

The plain fact is that decision-making on ‘assisted dying’ revolves around issues that are predominantly social rather than medical – for example, whether a request for lethal drugs reflects a settled wish to die or whether there are hidden pressures at work in the background.  Doctors can diagnose terminal illness and offer an opinion of its likely course, but most are in no position to make knowledge-based assessments of such important personal or social questions, as the reluctance of a majority of survey respondents to involve themselves in ‘assisted dying’ would seem to confirm.

When the BMA comes to debate this issue, it is to be hoped that it will have regard to this fundamental question.