Any jurisdiction which legalises assisted suicide endorses the view that the incurably ill are a burden, writes Lord Moore 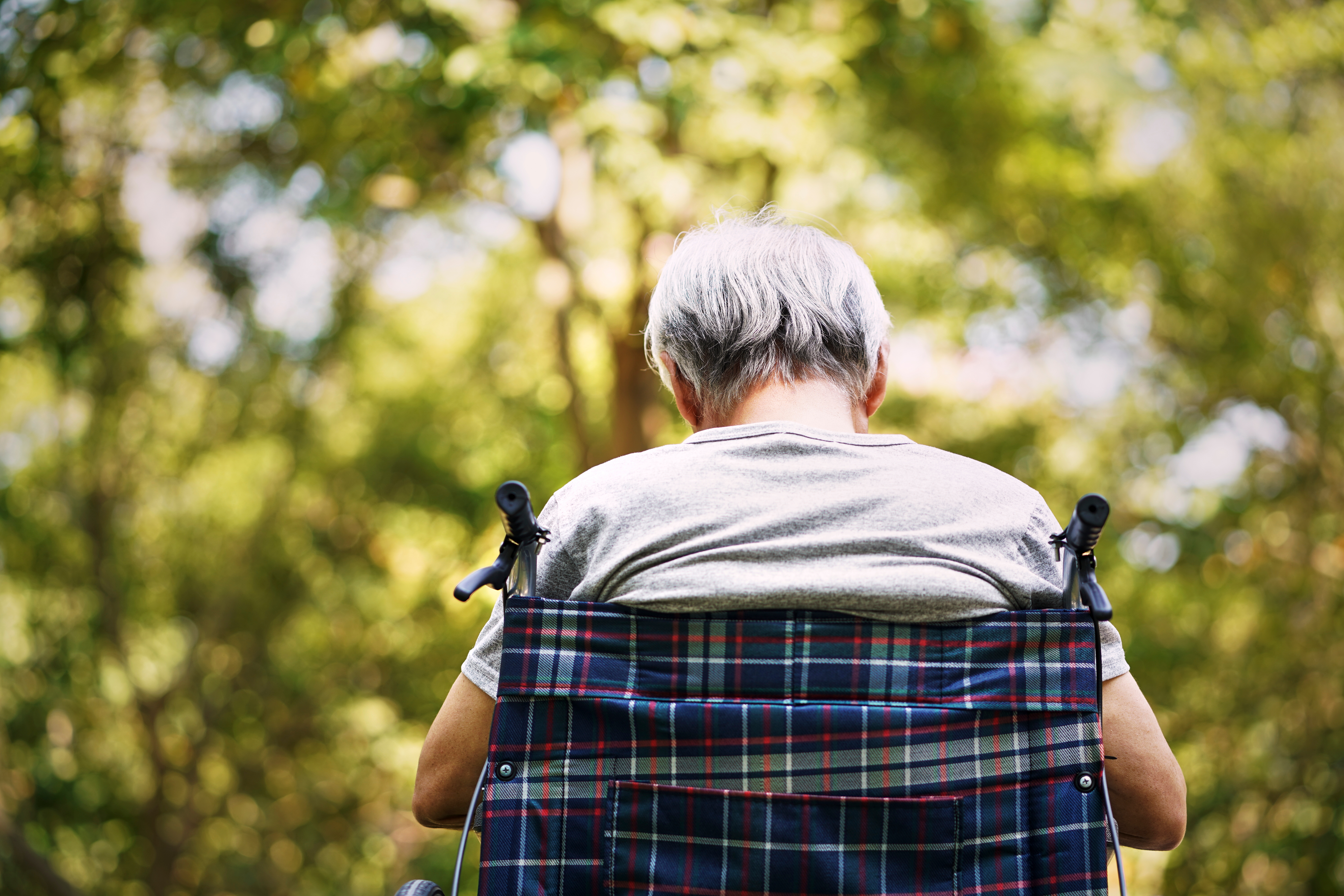 Lord Moore of Etchingham has written in the Telegraph that, despite the understandable intentions of those who wish to legalise assisted suicide, the law must not change in order to protect the vulnerable and preserve the importance of care in our society.

Lord Moore writes that statistics on assisted suicide from the US reveals that over 50% of those who receive a prescription for lethal medication are concerned about being a burden on their friends, family, and caregivers. Any jurisdiction which legalises assisted suicide, he concludes, endorses the view that the old, incurable, or even the mentally ill are a burden. Such an implication could go so far as to make a refusal to contemplate assisted suicide seem selfish.

While advocates for assisted suicide talk reassuringly of “robust safeguards”, Moore writes that these safeguards are “sadly inadequate”.

Lord Moore also considers the detrimental impact a change in the law would have on end of life care, asking “Might a society which promotes assisted suicide be less likely to improve palliative care?”, as well as the emotional and psychological impact on healthcare professionals who would be asked to kill their patients.

With personal experience of a loved one who committed suicide, Lord Moore also writes of his concern that the impact of legalising assisted suicide would have on suicide prevention, as well as the protection of vulnerable individuals from fraud and coercion.