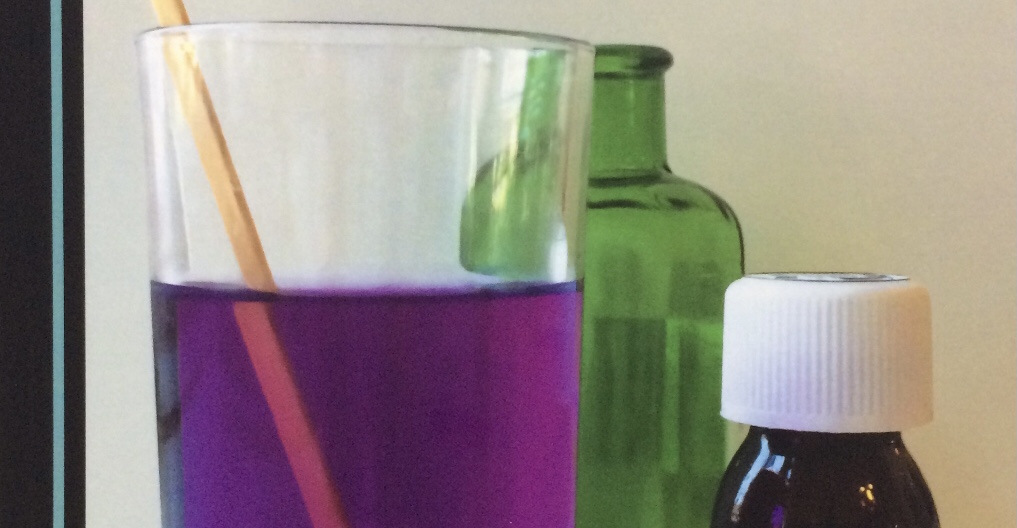 A new book has been published which anyone who is interested in understanding the subject of ‘assisted dying’ – rather than just trading slogans about it – would be well advised to read.

The authors are two people (Baroness Ilora Finlay and Robert Preston) who have had extensive experience of the debate on this complex and sensitive subject.  They make clear at the outset that in their view the case being made for changing the law to legalise physician-assisted suicide does not stack up.  But they set out the evidence for their assessment carefully and in a manner that recognises and respects that others may see the matter differently.  That’s something of a rarity in this emotionally-charged area of discussion.

The book breaks down the subject into its main component parts – the law, clinical practice, social attitudes, end of life care, morality, public safety and the experience of those jurisdictions which have gone down the ‘assisted dying’ road – and it explains each of them in clear and readable language.

As the authors put it in their introduction, “Having read what we have written, readers must make up their own minds.  If this book has prompted some to stop and think, it will have achieved its purpose”.

Death by Appointment, – A Rational Guide to the Assisted Dying Debate, Published by Cambridge Scholars Publishing