A Grave warning from Canada 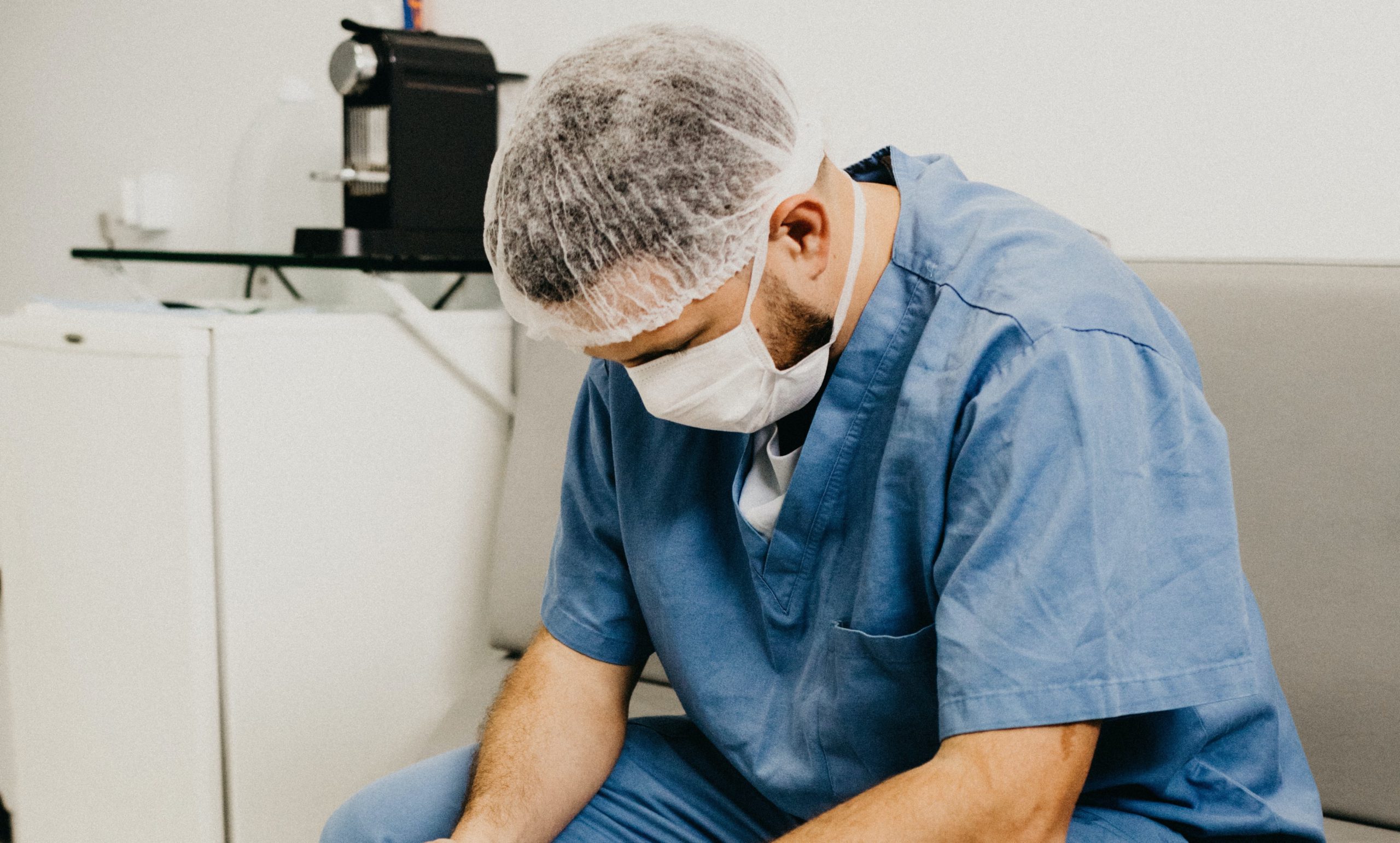 Three leading palliative care physicians have warned legislators across the world about the dangers of MAID in  a new research paper published in the World Medical Journal.

In April’s edition of the World Medical Journal, (WMJ) three leading palliative care physicians warned that the introduction of MAID (Medical Assistance in Dying) in Canada has “had serious negative effects on Canadian medicine and on Canadian society as a whole.”

The authors state: “We urge the WMA and our colleagues around the world to look beyond the simplistic media reports and to monitor developments in Canada carefully and wisely before making any changes in their own country’s legal framework for medical practice.”

In their article for the WMJ, Dr Leonie Herx, Dr Margaret Cottle and Dr John Scott, noted the rapid “normalisation” of MAID, since its legalisation in 2016 with 13,000 people having died by euthanasia since the legalisation of the practice, which represents approximately 2% of all deaths in Canada.

The authors noted, “it is troubling that Canada’s rate has increased more rapidly than other permissive jurisdictions over a similar initial time period, and that our rates are quickly approaching current rates in the Netherlands and Belgium, where euthanasia has been legal for almost 20 years.”

The authors’ research can be read in full and a summary of the researchers’ key findings are as follows:

“In less than four years since the legalisation of euthanasia in Canada we have witnessed:

• the confusion and conflation of palliative care with euthanasia; and

• the erosion of conscience protection for physicians and other health care professionals leading to coerced participation and demoralization.”