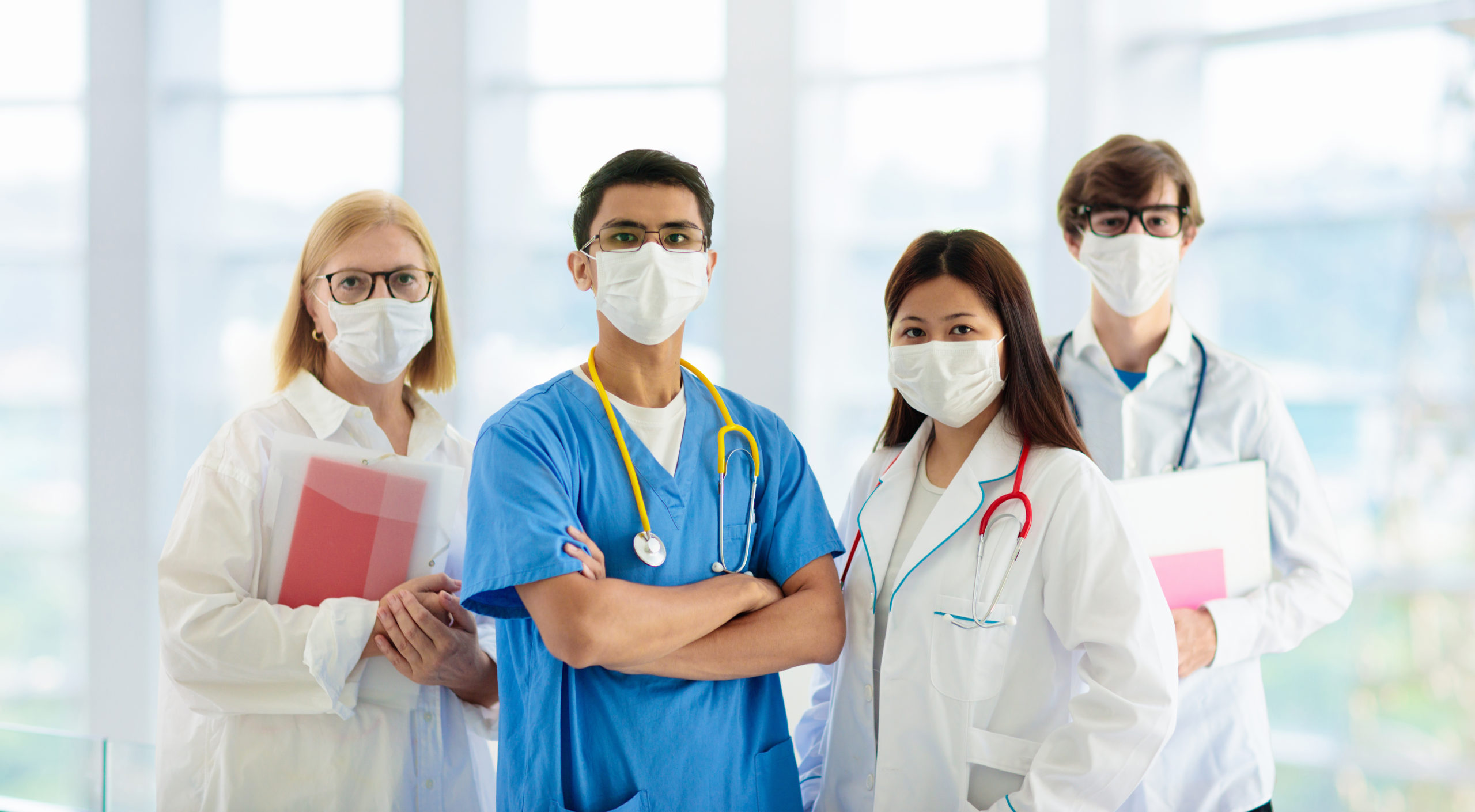 Nearly 1700 doctors have written to Health Secretary Sajid Javid to oppose the legalisation of assisted suicide. The letter states that the refuse to take the lives of their patients, and for the sake of doctors and patients throughout the country ask that the law remains unchanged.

They write: “The shift from preserving life to taking life is enormous and should not be minimised.

“It is impossible for any government to draft assisted suicide laws which include legal protection from future extension and expansion of those laws.

“Any change would threaten society’s ability to safeguard vulnerable patients from abuse, it would undermine the trust the public places in physicians, and it would send a clear message to our frail, elderly and disabled patients about the value that society places on them as people.

“Far from one person’s decision affecting no one else, it affects us all. Some patients may never consider assisted suicide unless it is suggested to them.

“The cruel irony of this path is that legislation introduced with the good intention of enhancing patient choice will diminish the choices of the most vulnerable.”

Read the Telegraph’s report of the letter here.