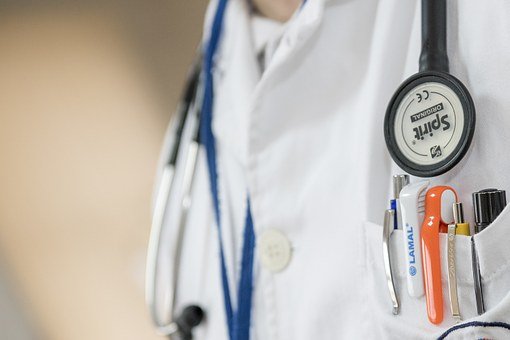 Proponents of physician-assisted death often argue that its legalisation is vital to ensuring patient choice at the end of life. However, assisted dying laws do not simply give patients a ‘right to die’ but more specifically propose the right to involve someone else in bringing about their death: a physician. Given this, it is significant to fully understand the nature of support and opposition for the legalisation of physician-assisted death from physicians themselves, especially those with first-hand experience caring for patients near the end of life. Doctors would be on the front lines of implementing any assisted dying law and it is vital to attach the appropriate weight to the views of those embedded within the practice of caring for the sick and dying who would be asked to alter the scope of their practice.

1. Most physicians do not support a change in the law to legalise physician-assisted death, especially those with experience caring for terminally ill patients.

2. If physician-assisted death were legalised, most physicians who care for terminally ill patients would not be willing to participate in the practice.

3. Physicians with experience caring for terminally ill patients have several concerns, and they should be taken seriously.

4. Professional medical associations continue to withhold their support for changing the law, and stances of neutrality should not be viewed as indifference or endorsement.

To clarify its position, the Royal College and Physicians stated recently, “So that there can be no doubt, the RCP clarifies that it does not support a change in the law to permit assisted dying at the present time.”